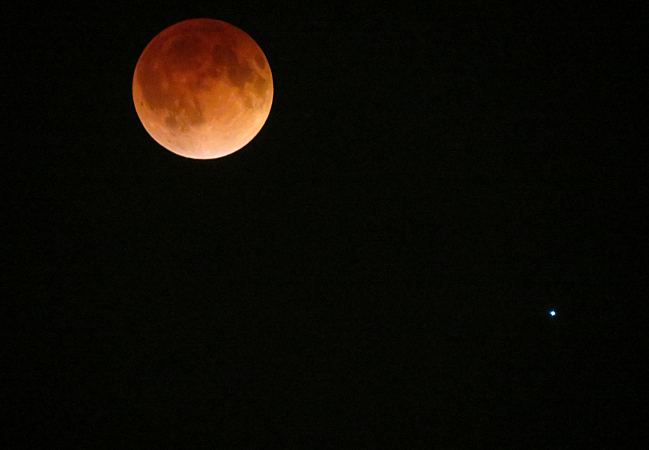 You might have stayed up super late in order to watch 'Blood Moon 2014' Or maybe you were too busy finishing up your income taxes. Or you were catching up on HBO's Game of Thrones or Netflix's House of Cards or enjoying the premiere of FX's ...
View Full Post

Posted by Brent Lee on Friday, April 11, 2014 at 12:00 AM By Brent Lee / April 11, 2014 Comment
It's been a great stretch for Minnesota hockey — professional and college — and last night just added to the awesomeness. In case you didn't hear about it yet, the Gopher Men's Hockey team won a game on Thursday in circumstances for which the word "thrilling" doesn't quite do enough to describe it. Here is the footage of the game-winning goal: And here are some of the numbers you might be interested in knowing: ...
View Full Post 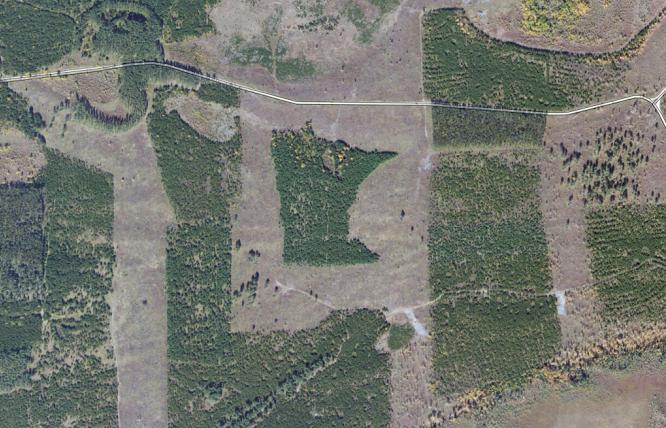 Did you see this yet?? Wow. Now that's dedication to our great state. State-shaped forests aside, it's been a pretty busy week for our Minnesota sports teams — college and pro. In case you've been too busy creating such Minnesota-themed odes to the greatest state in our nation (How long did shaping that forest take??), here's a quick rundown of five sports stories...
View Full Post

Posted by Brent Lee on Thursday, March 27, 2014 at 12:00 AM By Brent Lee / March 27, 2014 Comment
This past Sunday, the Golden Gopher women narrowly missed a chance to win their third consecutive NCAA Hockey Championship, falling to Clarkson University 5-4 in an unexpected heart-breaker. This upcoming Saturday, the Gopher men will begin their pursuit of tournament glory, taking on Robert Morris at the Xcel Center in the opening round of the 16-team NCAA Men's Ice Hockey Championships. The Gophers skated to an impressive (26 - 6 - 6) record this season, earning the inaugural Big Ten Conference regular season title, and the #1 overall seed in the NCAA Tournament. Their opponent, the Robert Morris University Colonials, finished with a (19 - 17 - 5) record playing in the Atlantic Hockey Association. It's hard to believe, but it's been eleven years since the Gophers last hoisted the NCAA Championship trophy. Back in in 2002...
View Full Post
Blog Navigation