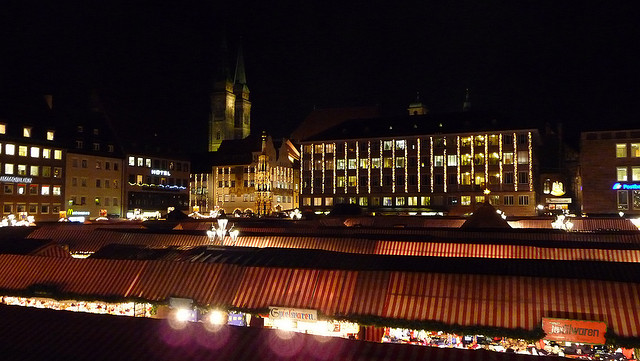 The announcement that 2013 would be the last year of the Holidazzle Parade came as a head-scratcher to many (including myself). Why would Minneapolis abandon its event of more than two decades? Didn't it annually attract 300,000 spectators? The official "tough economic situation" line didn't stick. The real answer: the Minneapolis Downtown Council wanted to create a much...
View Full Post
Blog Navigation