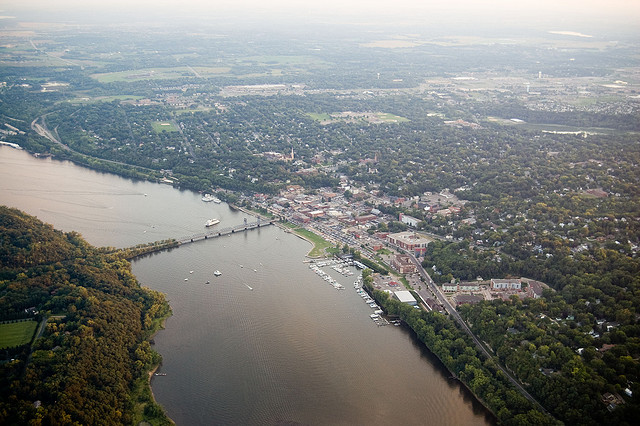 In contrast to Minneapolis' new "parklets," a 15-acre acquisition by Washington County and Stillwater will be used for a new park along the St. Croix River after the sale closes later this year, according to the Pioneer Press. The site is privately held by Elayne Aiple and has been in her care after her husband Frank's death in 2000. The...
View Full Post 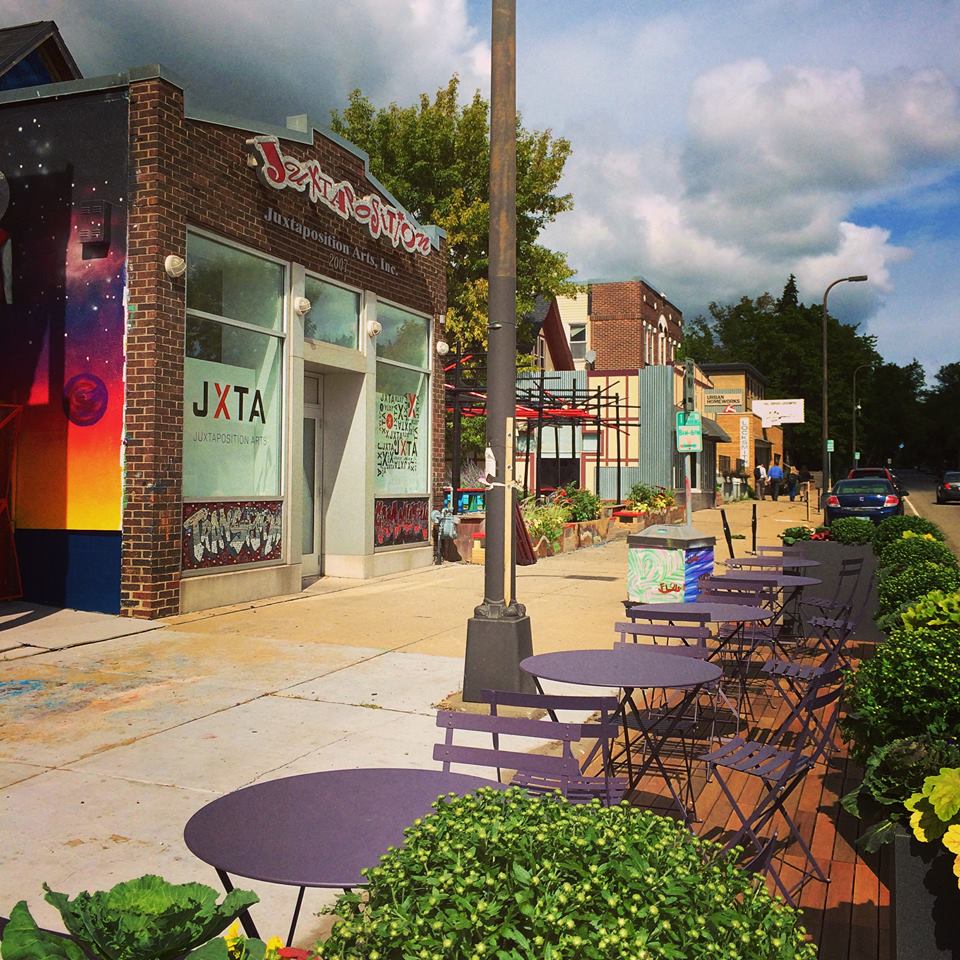 If you happened to be driving around Minneapolis today by three specific street-side locations, you might have noticed the absence of a parking space and the addition of a "parklet." The city unveiled their first three "parklets" today, very small, portable public parks that feature plants, tables and chairs for neighbors to gather. The spaces are open to the public and are placed in commercial areas where people can feel comfortable spending time getting to know their neighbors. These tiny parks have made appearances in both New York and San Francisco. These spots obviously don't...
View Full Post
Blog Navigation