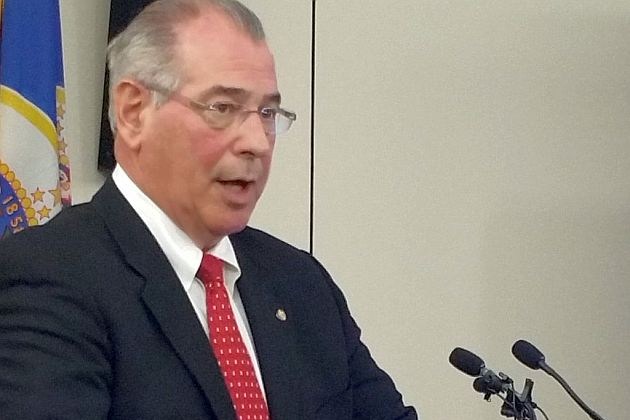 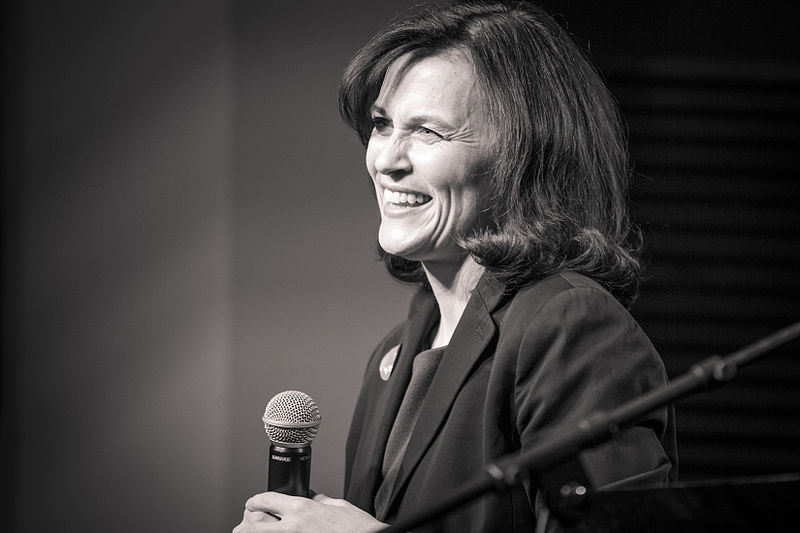 The Twin Cities have been rocked by more than an arctic blast this November, the now infamous "#Pointergate" scandal has drawn national attention. Questions have risen to the surface: How did KSTP (one of our local news stations) think it would be sensible to run a story indirectly accusing Mayor Betsy Hodges of standing in solidarity with North Minneapolis gangs? How is it acceptable for police officers to directly accuse the...
View Full Post
Blog Navigation