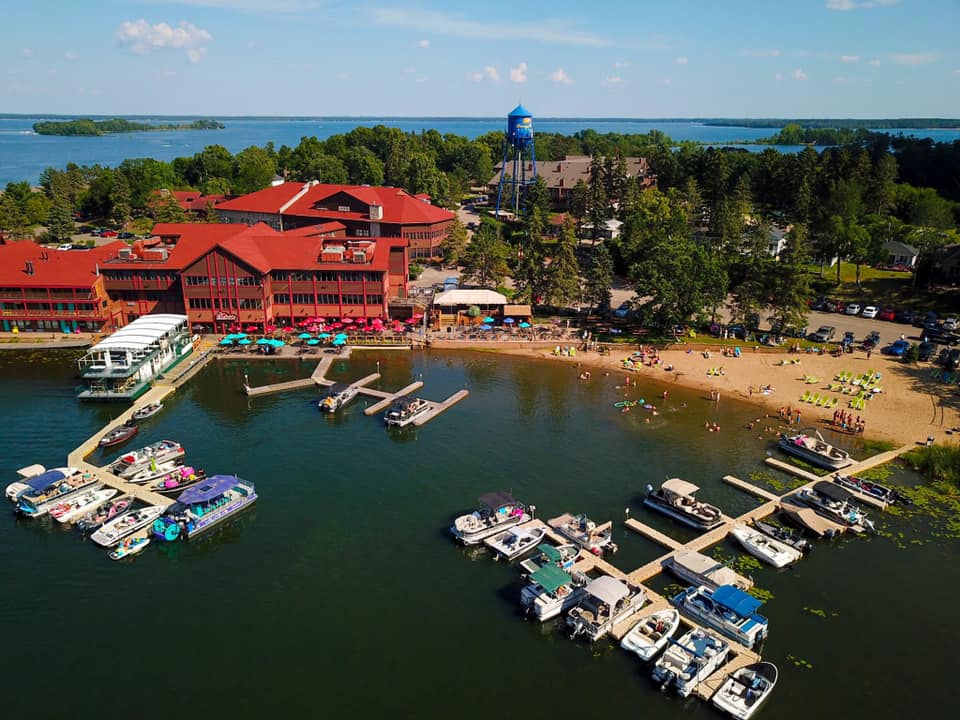 Breezy Point Resort celebrates its 150th anniversary this year and you can join the fun with their all-inclusive golf package that is second to none. The four day, three night package drops to $449 until season close, getting you unlimited golf, 4-star dining at the Marina and Antlers restaurants, drinks and double-occupancy lodging. Drinks include beer, wine and 2nd-to- top-shelf cocktails (whoa caution) and I will admit I have never been able to use all my complimentary meal and appetizer...
View Full Post 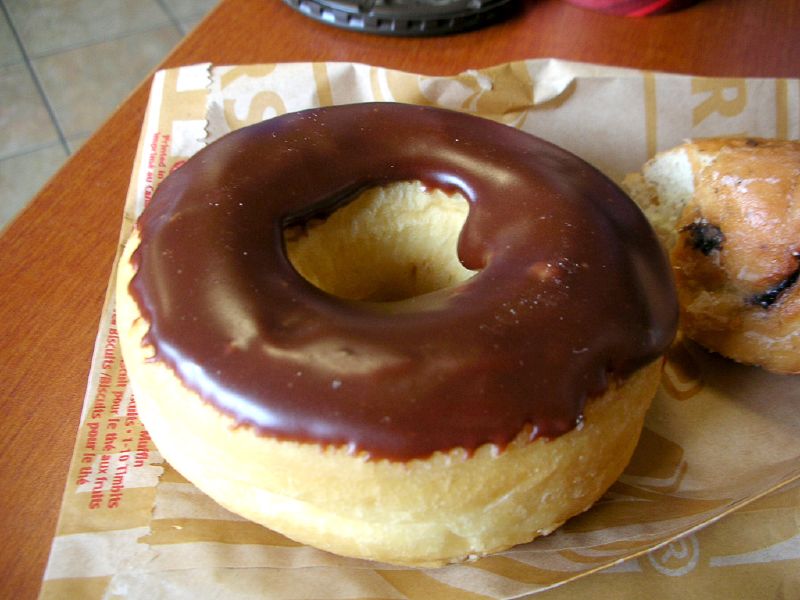 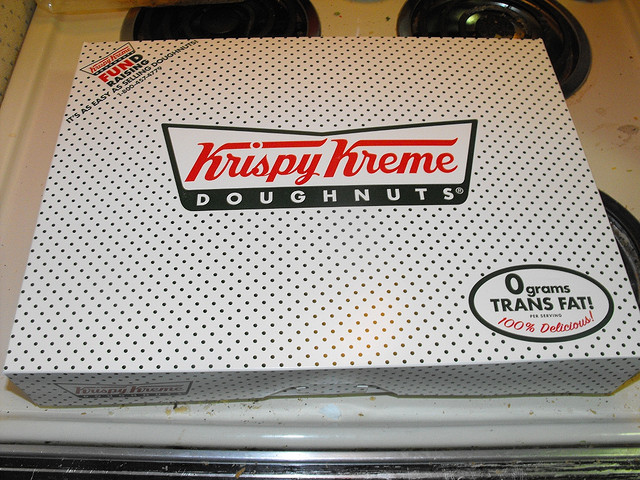 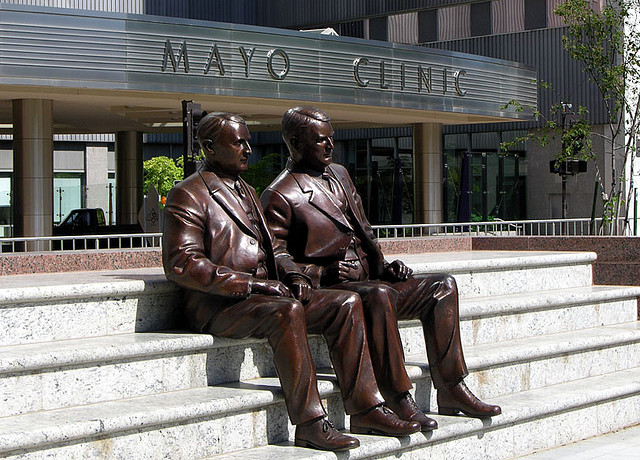 Medical breakthroughs are not uncommon in Minnesota, but the Mayo Clinic might have just taken the prize for 2014's greatest advancement. Using an extremely heavy dose of a specialized measles vaccine, doctors have put a woman's blood cancer into complete and undeniable remission (without the assistance of any other treatment). This "proof of concept" could be the tipping point for a method of attacking cancer which has drawn speculation for more...
View Full Post 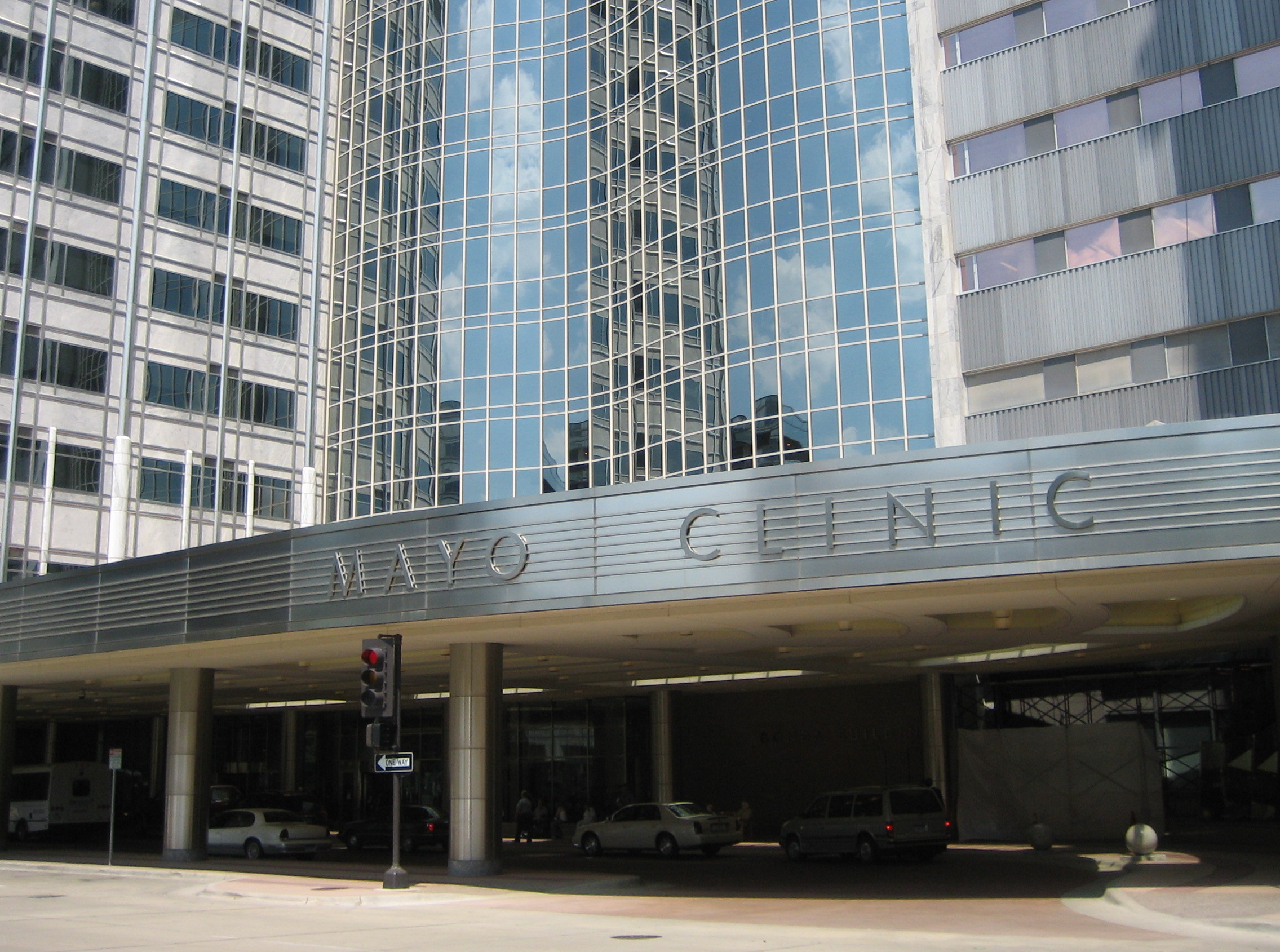 Minnesota's tech and medical hub, Rochester, is among the fastest growing cities in the state. It has come a long way from its roots as a small town ripped up by a tornado in 1883. Over the last decade-and-a-half it has significantly outpaced the growth of Bloomington and Duluth to solidify its place as Minnesota's third largest city (with a population of ~110,000). Now, along with it's most notable edifice (the Mayo Clinic), Rochester hopes to keep its prolific momentum going with a new Destination Medical Center (DMC). The holder of the third most populated...
View Full Post
Blog Navigation