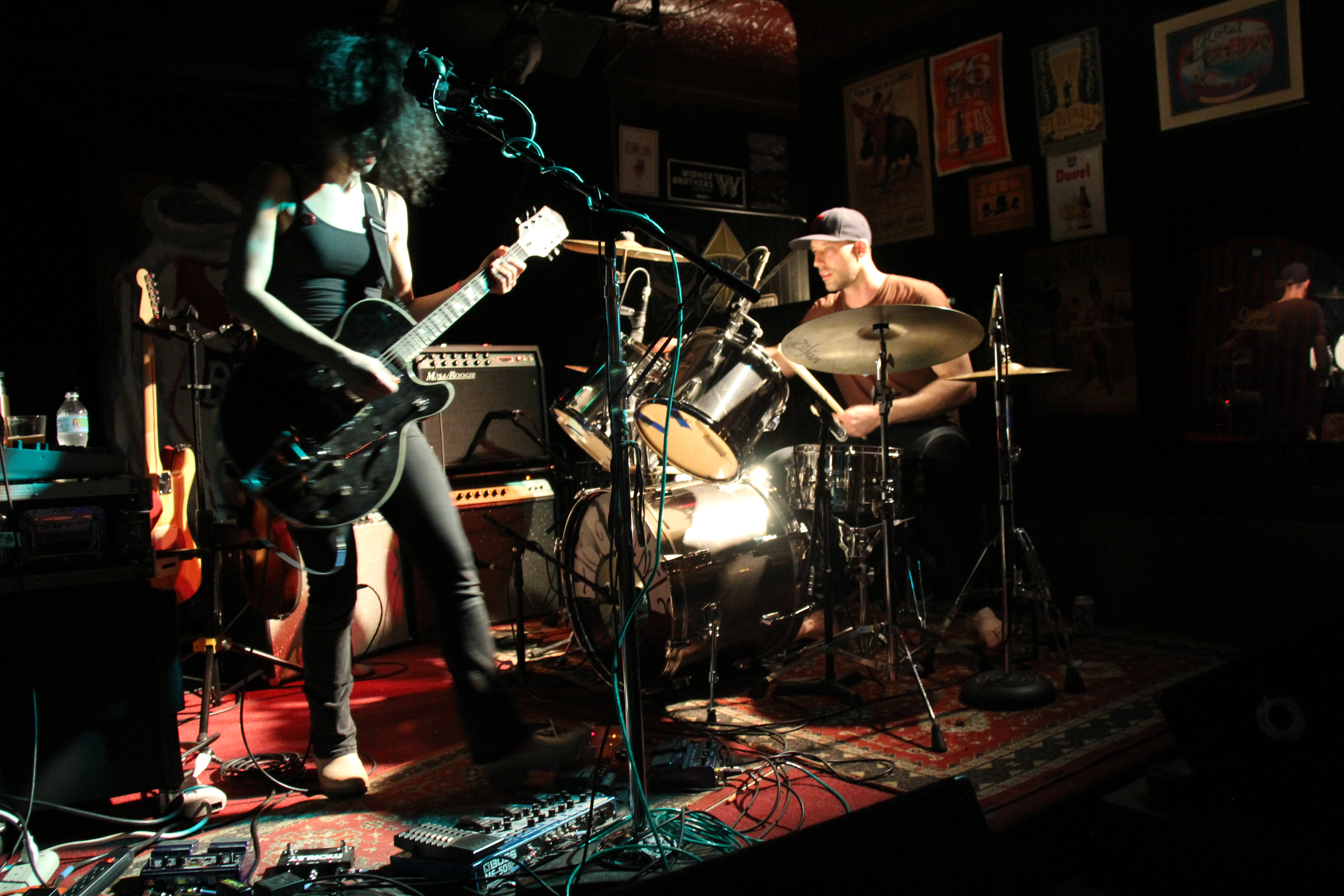 Cleveland-based duo mr. Gnome are a perfect example of the paradox of modern music. Listening to their albums before their show at the Nomad World Pub Sunday, my mind conjured images of sprawling stage shows and cult-sized bands like Arcade Fire, Edward Sharpe and the Magnetic Zeroes, and the Twin Cities’ Cloud Cult. What I found was real-life married couple Nicole Barille and Sam Meister, hanging out in the bar before the show, talking to patrons, and helping their crew set up their own merch table. They even took a few moments before the show to chat. mr. Gnome are a band of the moment...
View Full Post
Blog Navigation