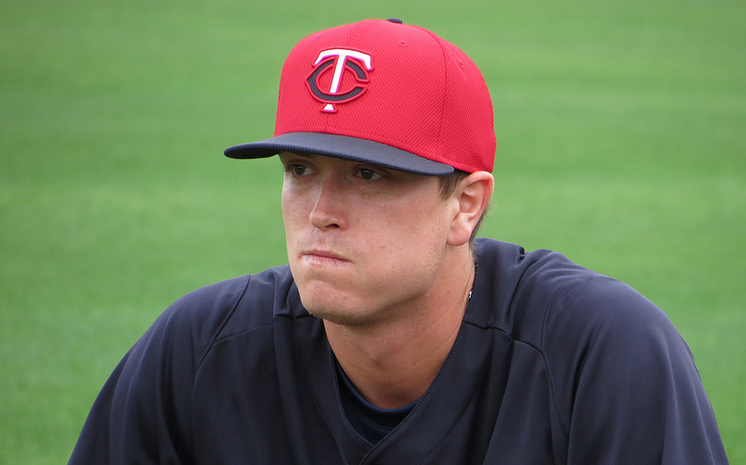 Kyle Gibson has been named the Minnesota Twins' fifth starter -- based off what fans saw last season, this is a surprise. In 2013, Gibson was coming off Tommy John surgery and only pitched 152 innings with 51 of those in the major leagues. His 2.92 ERA and 1.16 WHIP in the minors earned him 10 starts with the Twins. Most of those starts seemed to suggest his arm was tired after coming off surgery as indicated by major league batters hitting .327/.395/.479 (Batting AVG/OBP/SLG) against Gibson and his allowing nearly two base runners in each of those 51 innings. Another way of viewing Kyle Gibson's rookie season...
View Full Post
Blog Navigation