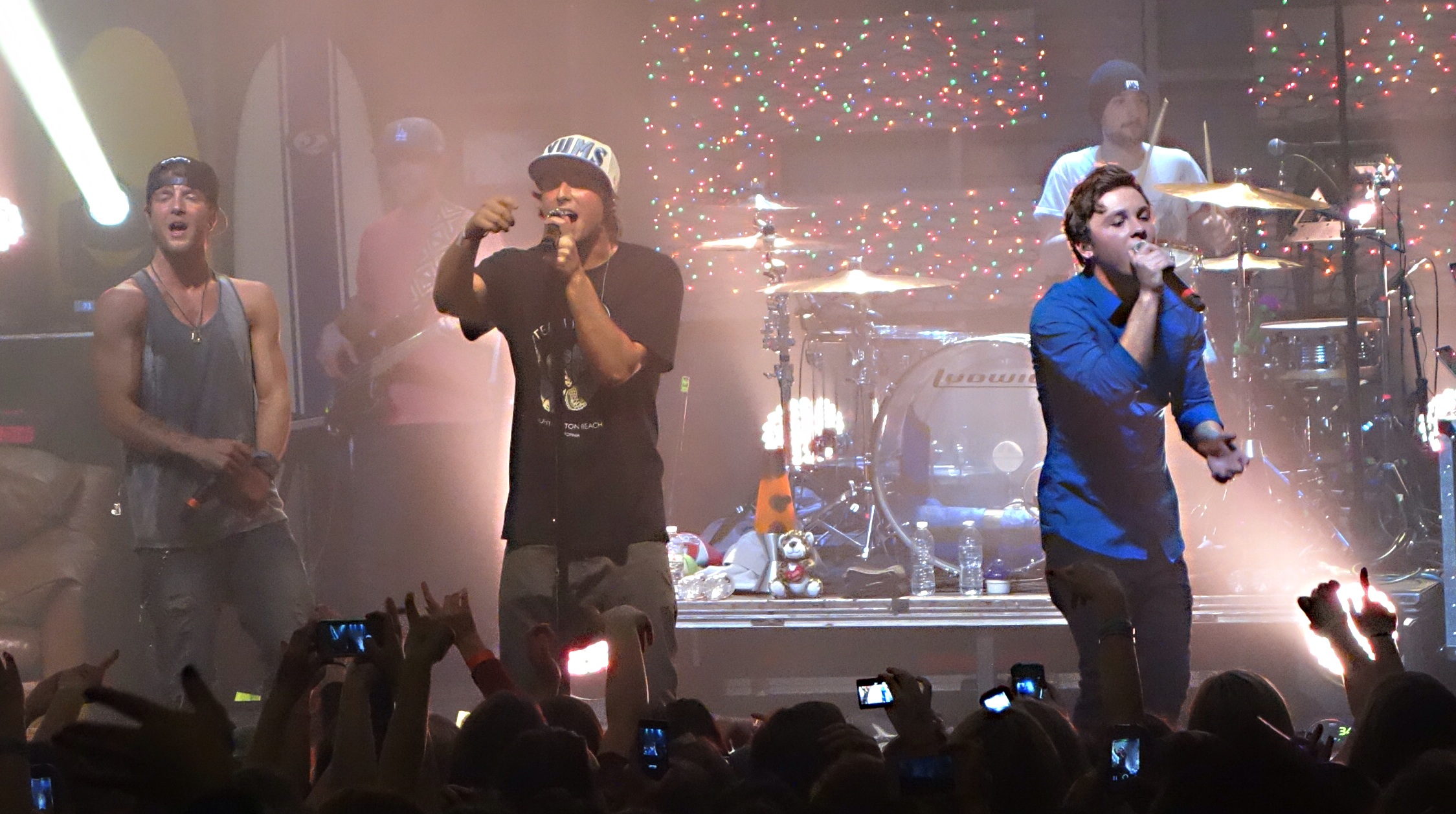 The guys of Emblem3 stopped by the Skyway Theatre last week and treated a mostly young female crowd to a fun and energetic show. Often playing guitar themselves, singing, or skating on the quarter pipe on stage, the guys if nothing else, looked like they were really having a good time. Playing against a stage that was set to look like a Californian beach garage pad, complete with a couch, fridge, a lamp, and a giant E3 made of Christmas lights, the only thing missing was a game console. Even between the incredibly loud screams you could see a parent or...
View Full Post 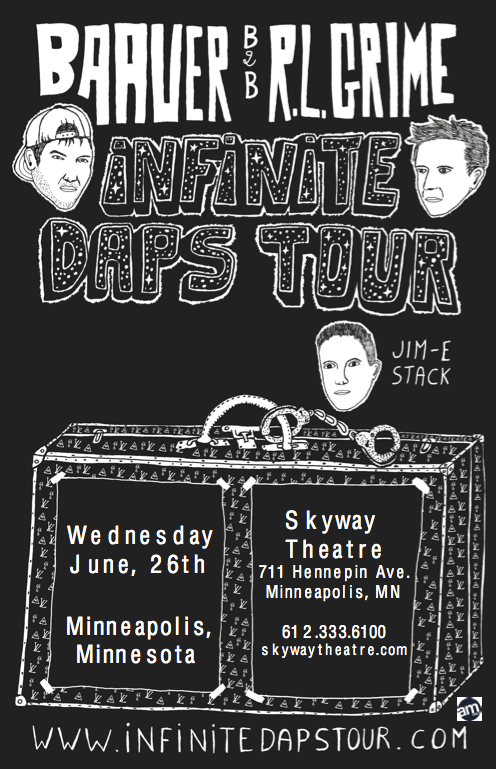 The last time Baauer was in town, it was at the peak of 'Harlem Shake' mania and the show sold out.  This time around, not so much.  Obviously the 'Harlem Shake' got played, and played, and played, so it's no wonder it isn't the draw it was just a few months back. That's not to say we didn't get a good show, because we did.
Something I didn't realize until they went on was this was a 'B2B' set.  Meaning Baauer and RL Grime played along side each other, not one after the other.  So, not only do you get to hear two talented DJs drop hit after hit on you together, but you get to watch two guys, working together, and having a blast doing it.  I'm sure the bottle...
View Full Post

How can less people attend a Monday night show you might wonder? Simple, make that Monday night a holiday. Toss in an extra late night set time, and it becomes painfully obvious why the Skyway Theatre was empty for The Bloody Beetroots. Lucky for the few in attendance however, the performances that night weren't reflective of the small crowd. Valentino Khan started off the late night getting the crowd warmed up. Over the course of his nearly 90 minute set he took us from Trap to Dubstep to Moombahton and back again. His energy was infectious as he jumped and bounced around while encouraging the crowd to get moving too. Although he started out fairly mellow,...
View Full Post
Blog Navigation