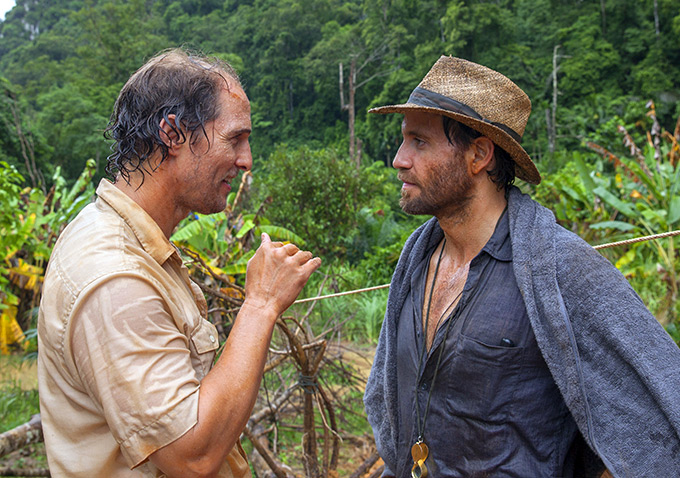 If you take a 1000-piece puzzle, put it in front of a small child and watch said child put it together for two hours, that’s what it’s like to watch the movie Gold. It’s not too often I see a movie starring big name actors like Matthew McConaughey, Bryce Dallas Howard, and Edgar Ramirez that is horribly pieced together and where the storytelling fails at almost every turn. And that’s a shame because Gold is on my list of most anticipated movies of 2017 and that anticipation died at the end credits. While McConaughey fully commits to the role, gaining weight, putting on fake...
View Full Post
Blog Navigation