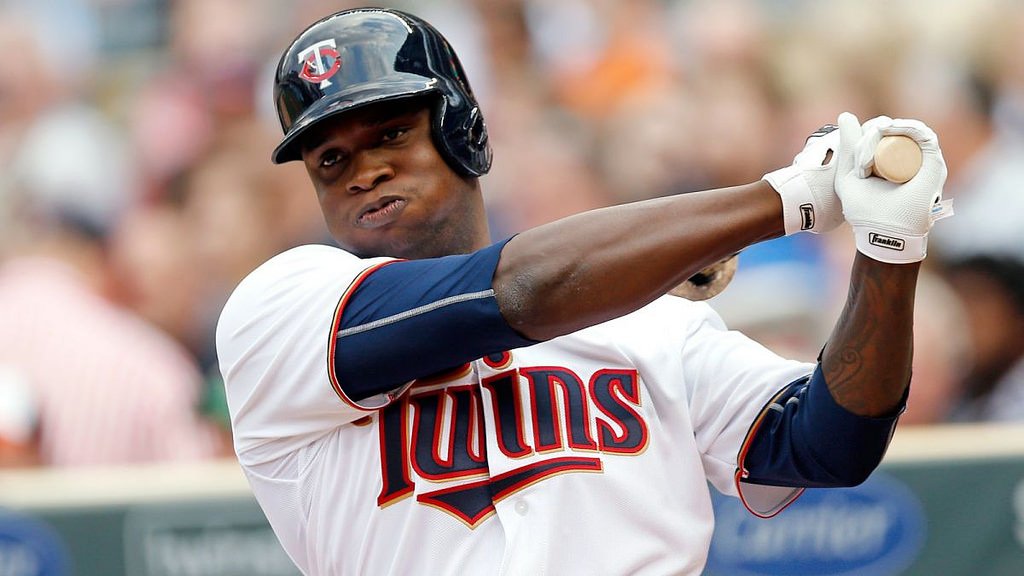 The Minnesota Twins have completed their first month of play, finishing above most fans' expectations. This is a much improved ball club from the Twins of last April where they had a record of 7-17 that month and would go on to finish the season 59-103 and would never get out of the cellar. Part of the Twins much improved play is the performance of Miguel Sano. Sano currently has a batting line of .317/.446/.707 with 8 HRs, 27 RBIs and 19 runs scored. He also has 19 bases on balls and 33 strikeouts. In Sunday’s 7-5 win over the Kansas City Royals, Sano was basically a one man wrecking machine. He drove in five of the Twins runs on three hits in five at bats with three...
View Full Post

The Minnesota Twins had an awful season last year -- they finished with a record of 59-103 -- the worst in Twins franchise history and the worst record in the majors last year. This performance by the club prompted a front office overhaul with Derek Falvey hired from the Cleveland Indians as the Chief Baseball Officer and Phad Levine hired from the Texas Rangers as General Manager. Yet, most of the players that were here this past season still remain. Catcher Kurt Suzuki was not re-signed, but was replaced by Jason Castro, a free agent signing to be the Twins starting catcher.  Matt Belisle and former Twin Craig Breslow were signed to...
View Full Post 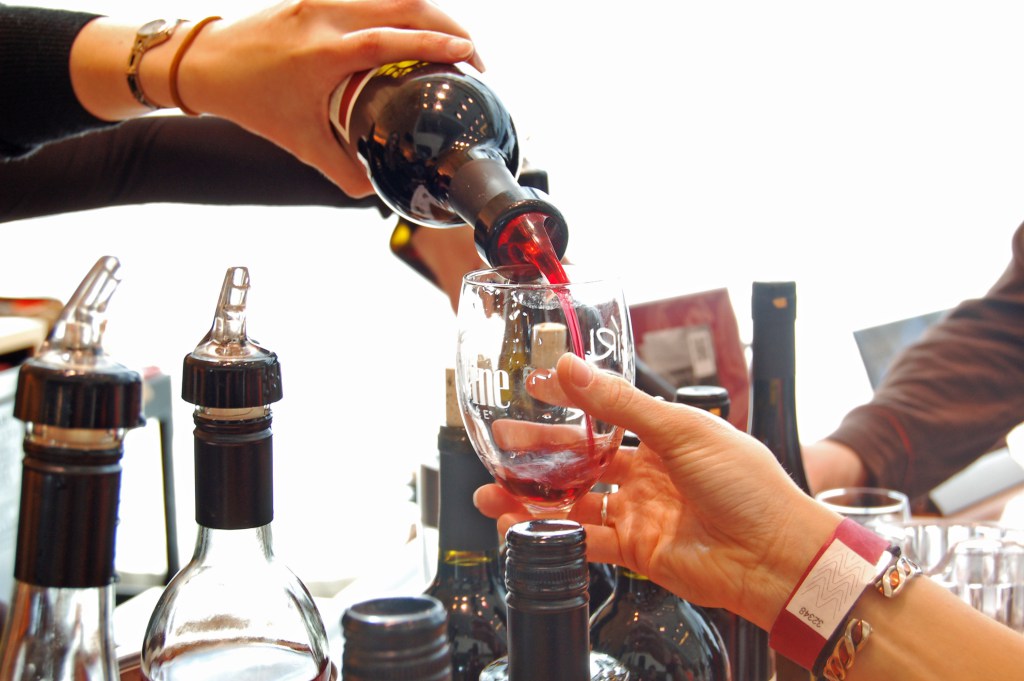 Are you into gourmet foods, fine wines and specialty beers? If so, Target Field is the place to be this upcoming weekend. On Saturday, March 5 and Sunday, March 6, it’s Minnesota Monthly’s 22nd Food and Wine experience co-sponsored by Hy-Vee. Visitors have a chance to sample gourmet foods, fine wines and specialty beers from more than 200 vendors while enjoying the view of the baseball field and the Minneapolis Skyline from the comfort of the Metropolitan Club and the Legends Club. Attendees get to enjoy intimate wine seminars with winemakers and meet with local craft brewers, chefs and culinary experts.Tickets range from...
View Full Post

The Longest Home Runs in the History of Target Field 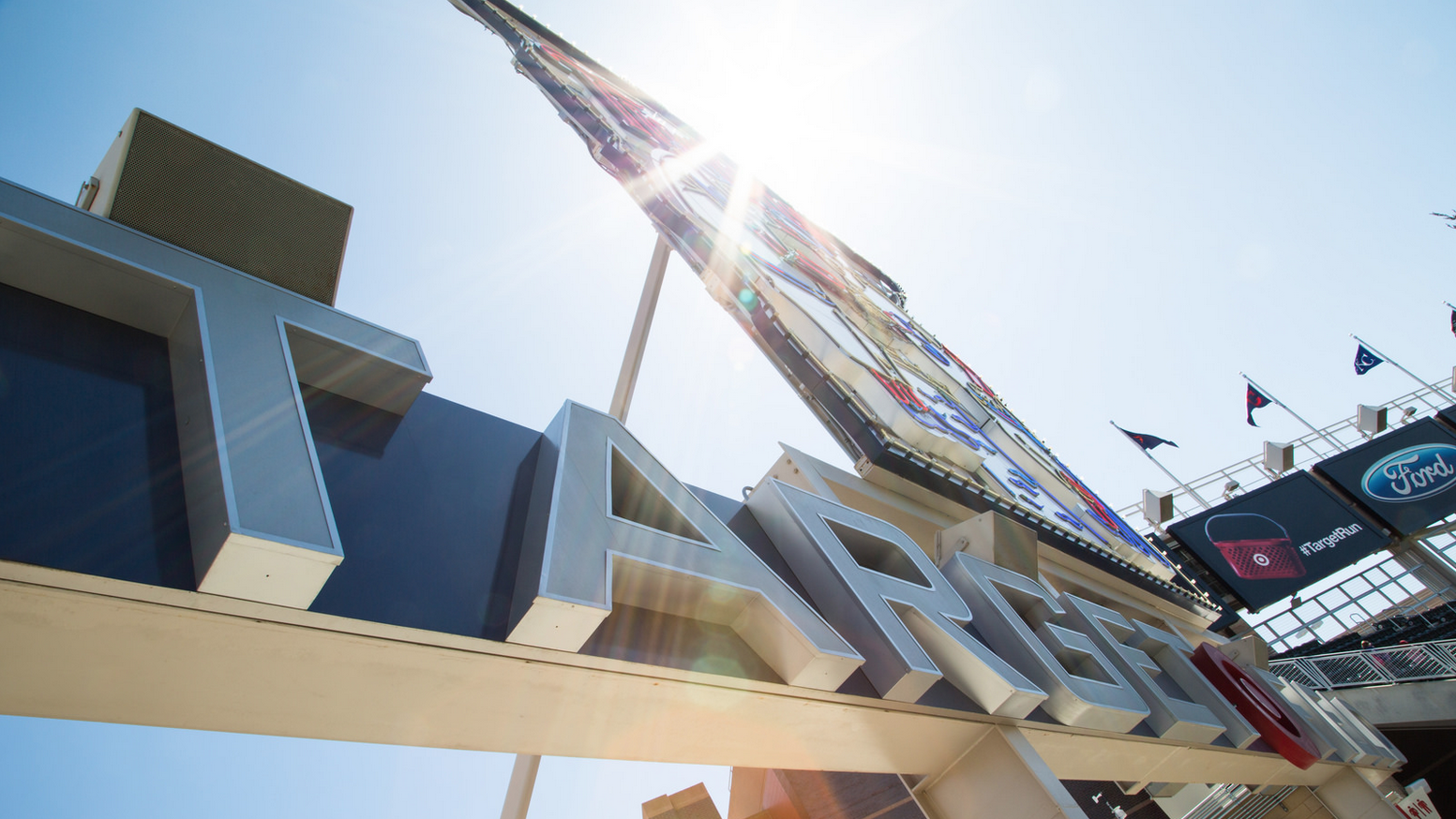 Last week, Kennys Vargas hit an epic roundtripper during the Twins 13-2 drubbing of our division rivals from the south side of Chicago. The home run measured 436 feet — a blast gargantuan enough that a diehard Twins fan coworker of mine insisted I watch a video of it online the next morning at the office. And so I pass it on to you... Vargas' long bomb got me wondering... Hmm... I wonder...
View Full Post 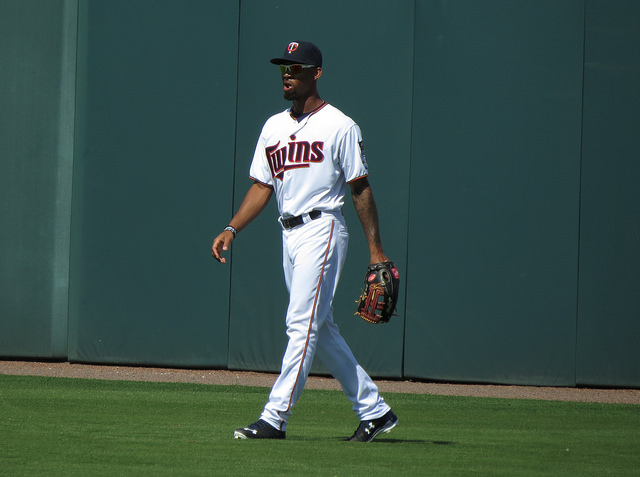 Before Monday's game against the Chicago White Sox, fans in Twins Territory were debating whether or not Byron Buxton was overmatched in the Major Leagues. Buxton, who was rated the #1 prospect in all of baseball before the start of the season, had been called up from double-A Chattanooga over a week ago because of a shortage of outfielders on the big league club. While in Texas, Torii Hunter decided to serve his two-game suspension for throwing things onto the field after his ...
View Full Post

2010 was a sweet summer for the Minnesota Twins and their fans. Target Field opened and the return of outdoor baseball seemed to have everyone in town excited. The Twins went 94-68 — including a 53-28 record at their new grassy, un-domed home — during the regular season. They won the American League Central and Ron Gardenhire was honored with a Manager of the Year award that was long overdue. Of course, we were swept in three games in the opening round of the playoffs by the New York Yankees (for the second consecutive year), but there was sense that good things lie in the future beneath the blue...
View Full Post

It may be cold outside, but the start of Spring Training is only about a month and a half away. Can’t wait till then? Well, the Minnesota Twins have some events scheduled this month that will provide you with a baseball fix. The first of these is Twinsfest, held January 23 - 25 at Target Field. This is the second year the annual event has been held at the Twins ball park. When I went last year, several areas of the park that are normally not open to fans on game days during the baseball season were open to the public. You could go on a self-guided tour of the Twins clubhouse. You could...
View Full Post

All-Star Weekend Plays Host to Plenty of Fun and Excitement 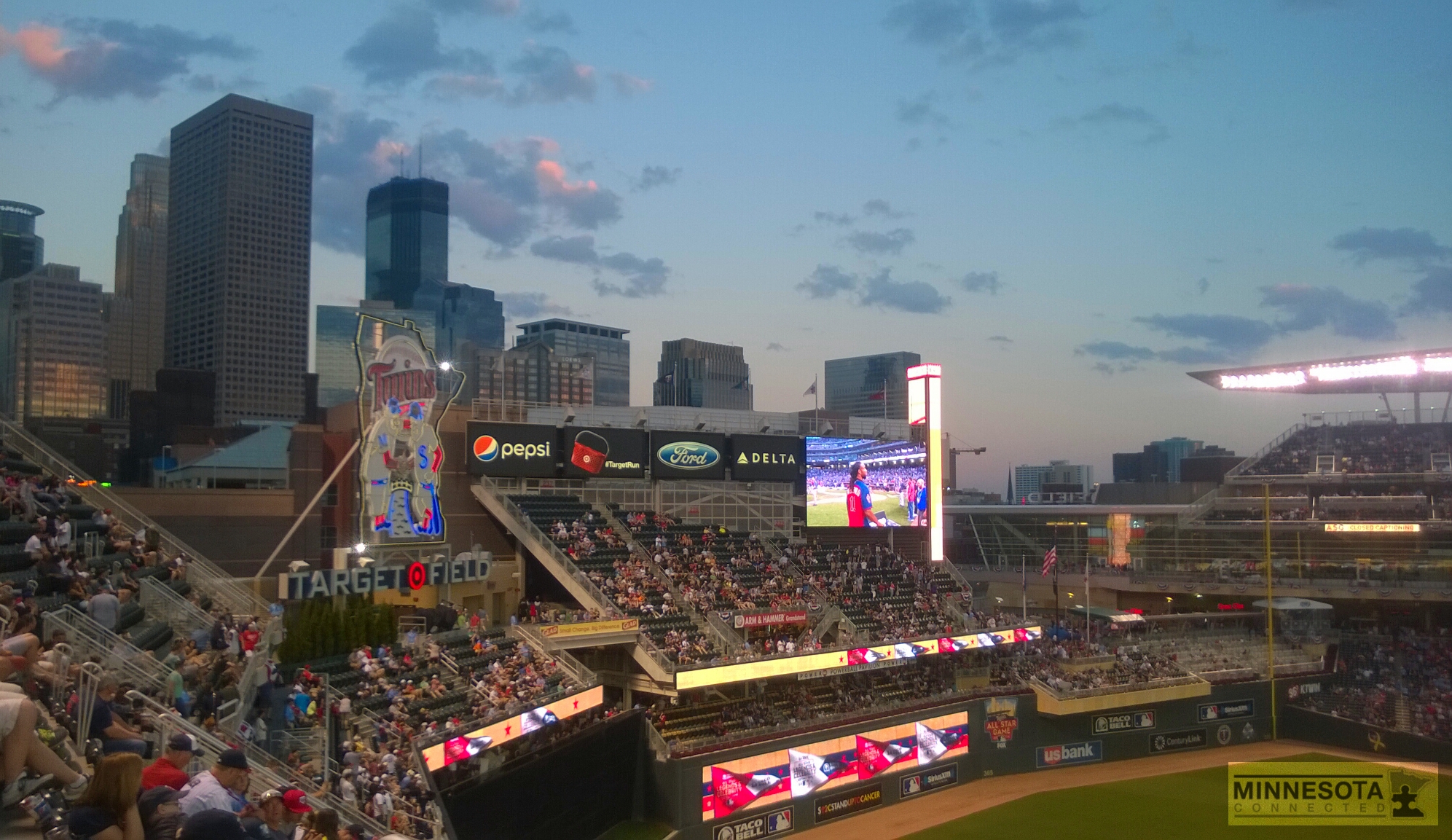 Sunday of All-Star week at Target Field yielded less baseball stars than Tuesday’s game, but it didn’t lack fun or star power of a different sort. On a beautiful day, with celebrities of all kinds waiting to play softball and prospects from around the minor leagues, there was no better place to be for a baseball fan. The future of baseball was on full display as the young prospects of baseball took the field in a matchup of the U.S. versus the World. The U.S. earned one run in the first inning, but left the bases loaded when Cubs infield prospect Kris Bryant flew out to end the inning. On the World team, Twins minor league first base prospect Kennys Vargas (who has been...
View Full Post 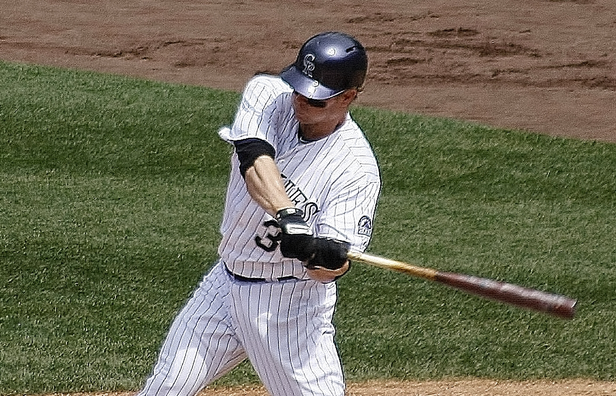 If you haven’t heard, the All-Star Game is coming to Target Field and Justin Morneau will be in tow. Morneau has done everything he could to be part of the actual game by posting a .313 batting average, a fine .509 SLG%, and 100 hits this season -- but despite those numbers, it was not to be. Other lesser players were chosen (I see you Charlie Blackmon).

Morneau was involved in a dynamic hashtag battle on Twitter against Anthony Rizzo of the Cubs trying to be the fans choice for the final All-Star slot, but he finishing a disappointing second. But fear not,... 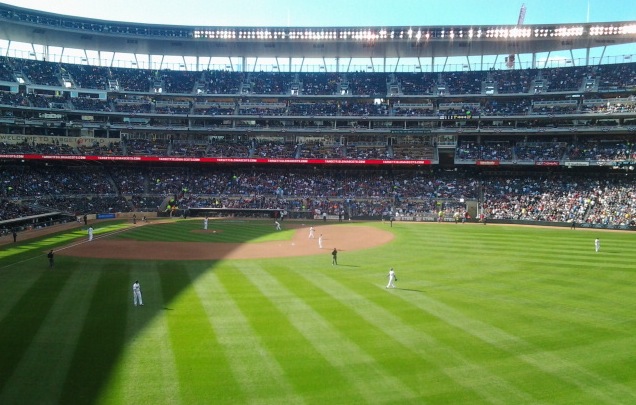 Though the Minnesota Twins were outplayed in nearly every aspect of the game, I left Target Field yesterday with a feeling of optimism and contentment following the Home Opener. The reason for these positive-edged emotions: the new food being served at the stadium this year. With a belly full of delicious BBQ ribs from the new Butcher and the Boar grill, I walked away from Target Field not dwelling on the miserable pitching by the Twins staff. After years of such drudgery, it was to be expected, I thought while reflecting on the tender, succulent ribs that were prepared on site at the stadium. Oh, how amazing they were,...
View Full Post
Older Posts
Blog Navigation