"It's my church too" declared Seth Haley, aka Com Truise, Sunday night at the Triple Rock Social Club in Minneapolis for his Fall Tour. The 80 minute set weighed heavily on 2011's Galatic Melt, and very little on the more recent Wave 1 from earlier this year, but that didn't seem to matter those in the somewhat full crowd. Haley played almost the entire set shrouded in darkness behind the blinking pentagon that was the center of his stage rig as well as doubling as his instrumental cock pit. Flanked by a couple...
View Full Post 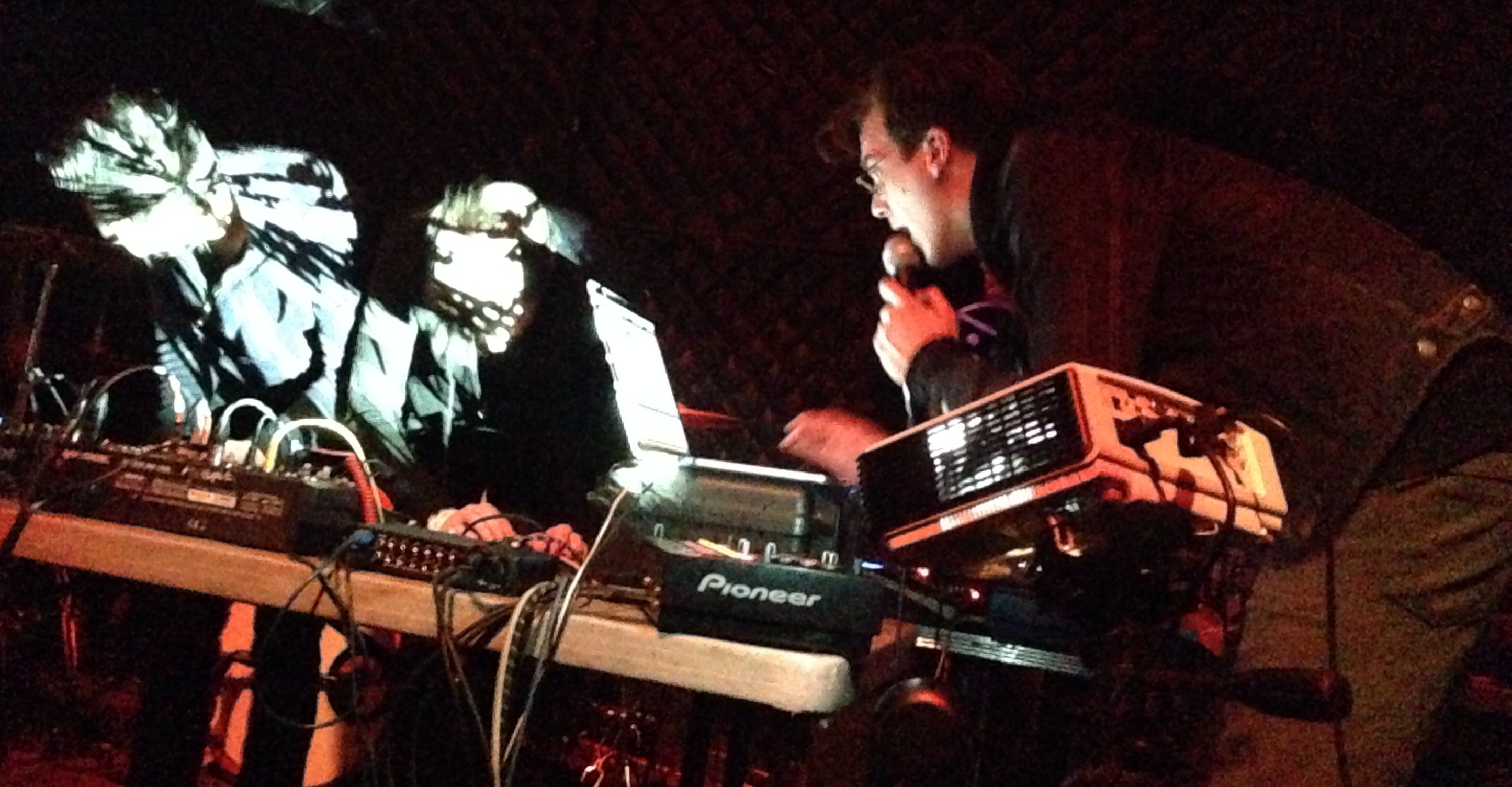 Before heading off to Europe with Polica this week, the Deathsquads hit up the Triple Rock for a final send off last Thursday.  This being my fourth time seeing MDS perform, it was easily their most polished.
With Plain Ole Bill spinning between sets, the night officially started around 10:15 with Tyte Jeff.  A five piece band performing for only their second time.  Their poppy upbeat set consisted of a brief 6 songs, 1 of which was a cover of the classic, The Clash "Police On My Back".
Once Tyte Jeff wrapped up, the MDS equipment assemblage begins....
View Full Post
Blog Navigation