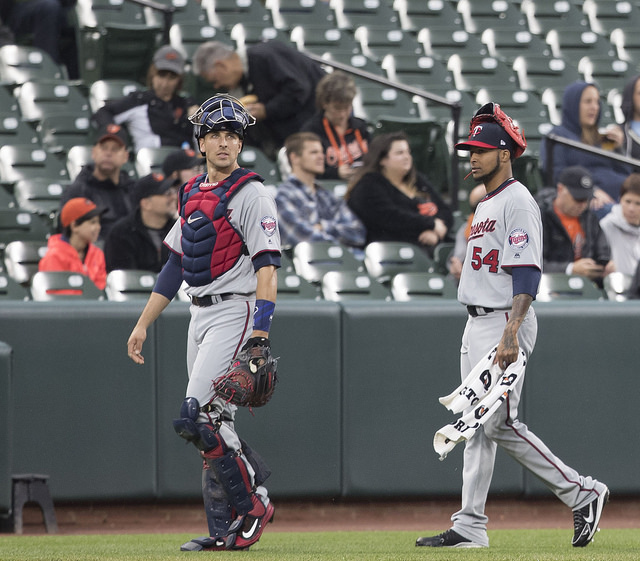 When I look at the success of the Minnesota Twins thus far this season, there’s one pitcher that stands out -- Ervin Santana. When Santana takes the mound tonight against the Seattle Mariners at Target Field, he would be making his 13th start of the season which leads the club. He has a record of 8-3 with a 2.20 ERA in 90 innings pitched. He’s allowed 23 runs, 22 of which are earned. He has held opponents to a .154 batting average, but unfortunately has given up 11 home runs. He also has 33 walks with 63 strikeouts. Santana has pitched three complete game shutouts this season which leads the majors. His most recent shutout Occurred...
View Full Post
Blog Navigation