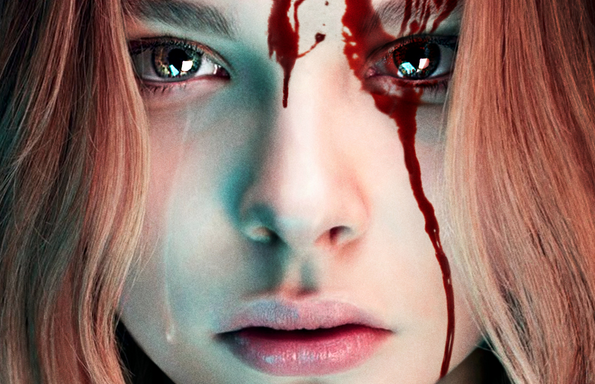 The evolution of movie marketing campaigns in recent years has been interesting to watch -- movie studios are no longer simply plastering posters everywhere and running television ads. Of course, these methods are still present, but lately studios have gotten a lot more creative with their tactics. One perfect example is the recent stunt pulled by the upcoming remake for Carrie, where a group rigged a coffee shop to look like a young female had telekinetic powers. The prank was meant to promote Carrie, a remake of the classic film about a young girl who discovers she has telekinetic powers. Check out the video after the jump. This is too awesome not to watch. It's always fun to see pranks like this. This was elaborate, and if I was in that coffee shop, I probably would crap my pants too. Thankfully I wasn't there, so I can laugh from a distance. Photo via: Google