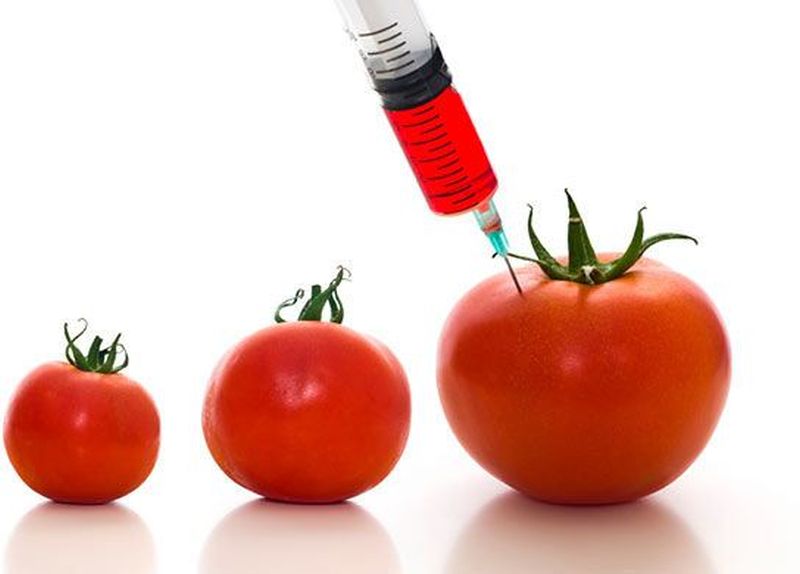 Recent polls indicated more than 90% of Americans support mandatory labeling of GMO foods. Oregon’s Measure 92 hoped to demonstrate this support through the election polls on November 4 (the proposition was voted down with a 51% against) . The measure would have required GMO foods to be labeled beginning January 2016. As a result, any manufacturers and/or retailers who violate the regulation can be sued. Of course this has sparked controversy among manufacturers. Measure 92 attracted a record amount of financial support and opposition from large companies on both sides of the labeling campaign. While the percentage of Americans who want mandatory labeling is significant, so is the percentage food containing GMO ingredients. The U.S. Department of Agriculture has confirmed 90% of corn and 95% of soy and sugar beets grown in the United States is genetically modified. While there are many uses outside of food consumption for these GMO crops, the Grocery Manufacturing Association estimates that up to 70% of processed food products contain GMO ingredients. With this drastic infiltration of GMO production, how is it affecting its consumers? Many are concerned about food safety. Genetically Modified Organisms are ultimately created through gene splicing. Gene splicing merges DNA from different species, creating combinations of plant, animal, bacteria, and viral genes that do not occur in traditional crossbreeding or in nature (www.nongmoproject.org).

An additional characteristic of GMO crops is their ability to withstand application of herbicides or their ability to produce its own internal insecticide. The simple explanation of the benefit initially expressed in their introduction to the world’s food chain was the promised capability of increased yields. Due to its impact on the overall environment, particularly soil erosion and biochemical exposure, it is more than questionable to argue the benefit of its introduction for the sake of higher yields. The question remains, how are GMO crops and products affecting its consumers? The answer to this question is surrounded by numerous variables. It can be said the impact of GMOs is unknown. However, it has been confirmed herbicide tolerant crops have not increased yields. What is greater is the health concerns it has posed for the world’s consumers. Numerous studies of rats fed with GMO corn for more than 90 days experienced cancer, organ failures, and even early death. The typical testing period for a GMO crop to be approved is no more than 90 days. Because we do not know the long-term impact on the health and sustainability of our environment and consumers, we need to be vigilant in our pursuit of safe crops created for our food consumption. We must take personal responsibility to read labels in order to avoid GMO ingredients until there is a mandatory labeling requirement. With our knowledge, it is possible to not only achieve GMO mandatory labeling, but to demand the end of unsafe food production practices, like GMO crop production.   Photos via: Google
Tags: Lifestyle, Food, GMO