The Risky Chemicals in Swimming Pools 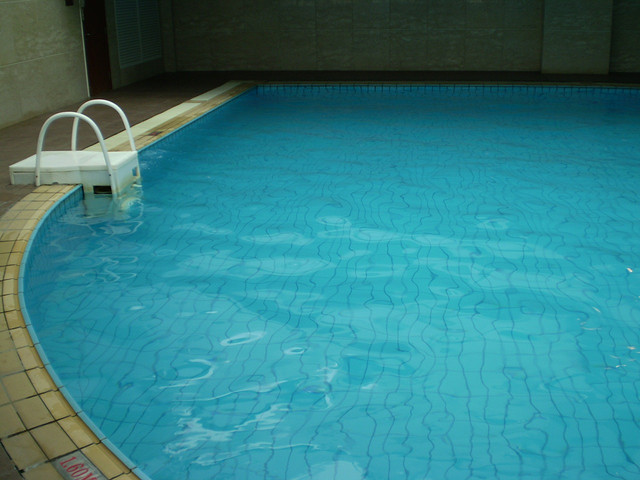 Chlorine, a major chemical used for purifying water, is quite the poison-- which is why it's so effective as a cleanser. But, when mixed properly with water, it has been proven to become harmless. Trouble arises when improperly mixed, though, and some people have learned that the hard way. A recent study makes note of incidents where people were injured by handling pool chemicals without safety gear, or when entering the pool too soon after chemicals were applied. One such incident recently occurred in Minnesota, and sent eight people to the hospital. After strings of events like these occurring throughout 2012 and 2013, a report on the harmful effects of pool chemicals was authored. Many hotels have already updated their monitoring systems, and many more people feel the need to raise awareness on this subject. So many people jump into public pools without a second thought -- but without proper application, Chlorine can be extremely dangerous.   Photo via: Wesley Fryer