The Riverview Theater -- The Best of a Dying Breed 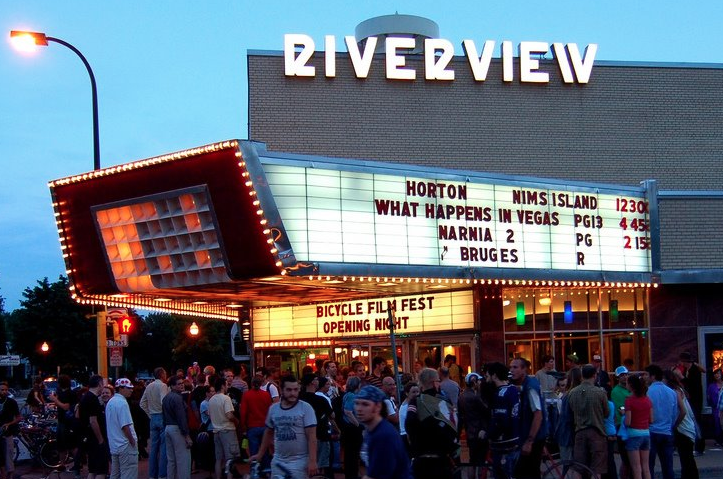 A group of us went to go see Captain Phillips recently at the Riverview Theater in Minneapolis and I was once again impressed by the experience. The theater was well-attended (though on its third week of showing the movie), clean and efficient at getting us to our seats. Whether you are a devoted patron of discount theaters or simply missed a movie in its prime run, the Riverview Theater is the place to watch. While mainstream theaters are discovering a host of new ways to siphon the money from your wallet, a small brigade of theaters are holding strong; they aren’t just keeping their prices reasonable, they keep them downright cheap. Even the price of concessions between the two groups is staggering. 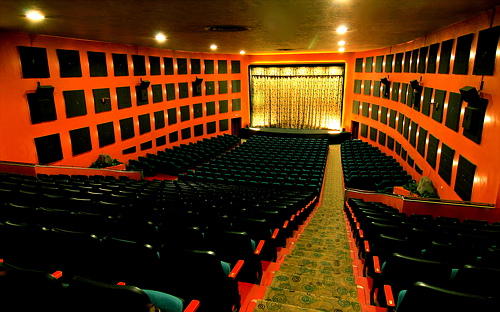 So, what makes the Riverview Theater better than other discount venues? One word: style. Minneapolis has seen many of its edifices decay with the era of their creation or even die before their time (Block E for example), but somehow the Riverview keeps a freshly dusted window to a golden age of film. It feels like a pure continuum from decades past; it provides the intangible elements that those pirated things on your computer can not. Yes, there are limited show times because it is a one-screen theater. Yes, you will probably have to find street parking -- and yes, you will sometimes be distracted by the art that frames the movie you are watching, but it’s by far the best value in town.   Photos via: Google
Tags: Local Businesses, Riverview Theater Minneapolis