The Twin Cities Versus Potholes 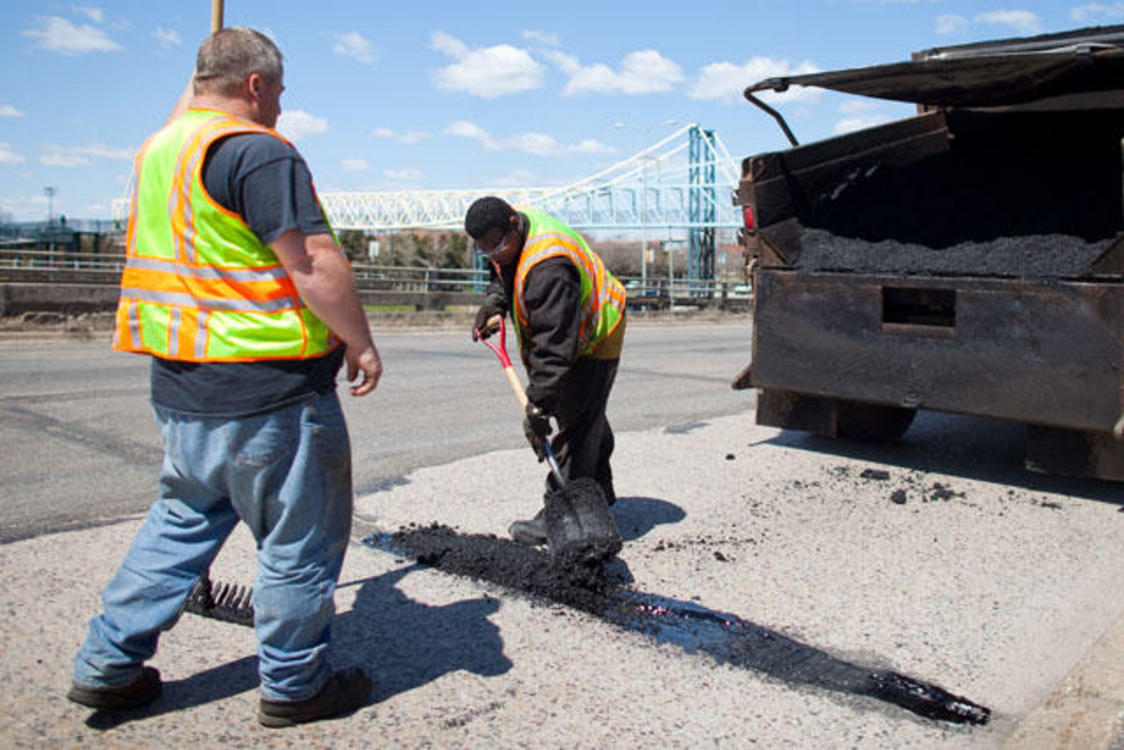 Potholes are becoming a threat to drivers in the Twin Cities area. This is especially highlighted by the tragic death of a Long Island motorcyclist, who died after hitting a pothole on I-394. Fortunately MnDOT has been busy filling in potholes, especially on the most pockmarked roads (such as South Roberts and Ayd Mill) This winter, being one of the roughest in 35 years, has caused a ton of thawing, freezing, and re-thawing. All that with the heavy accumulation of snow has done a number on roads, and state transportation officials estimate up to twice as many potholes occurring this year. While the state still battles to find ways of closing potholes permanently (especially against re-opening by snowplow) and trying to fit all this work into the budget, people are having more fun with this online. St. Paul issued a pothole alert app, which has been both useful and easy to mock. Sears Auto is offering a prize for pothole pictures, and others are having fun complaining about the road conditions on Facebook. Often the game is renaming a road to ridicule its sorry state. All in all, drivers are going to have to be careful, as more potholes will occur as the snow begins to melt -- but also make sure to complain online, as a form of catharsis. Read more about the problem here. For the St. Paul pothole app, click here.   Photo via: Google
Tags: News, Potholes, St. Paul