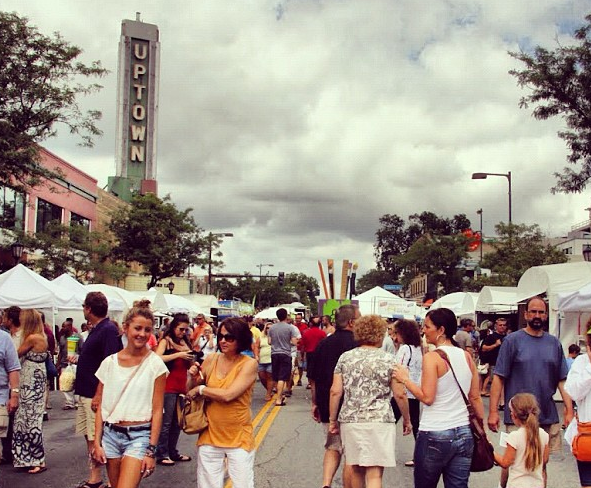 “I’ve probably been to twenty of these things,” said Maggie Stewart, an attendant of the Uptown Art Fair. “And each time is as much fun as the last.” The Uptown Art Fair in Minneapolis ran from Friday through Sunday this weekend and was as successful as ever. Over 340 artists come from all over the world to display and sell their pieces, and according to mixed media artist Wayne Francis, the fair was a beneficial event. “[The art fair] has been good to me,” Francis said, “I’ve sold a lot of my work, gained a lot of contacts, it’s really been a great time.” With an average of 375,000 people each year, the Uptown Art Fair is number two in statewide attendance, second only to the Minnesota State Fair, according to the art fair’s website. 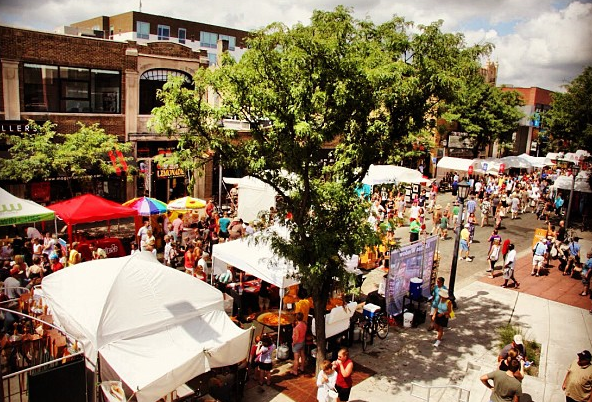 One of the attendants, Alec Shepherd, said he only agreed to attend the fair because his girlfriend said he could buy any piece he wanted for their apartment. “If I could buy every piece I wanted, we would be out of room by the third art stand,” Shepherd said. The art fair is much more than just art, however. According to the fair’s website, over twenty vendors are there selling food and beverages, non-stop entertainment on the performance stage in the Old Chicago parking lot, and interactive art activities at the Family Imagination Station. There is also the Tomorrow’s Stars youth art fair in Calhoun Square which has over 50 artists between the age of 8 and 18 displaying and discussing their art. 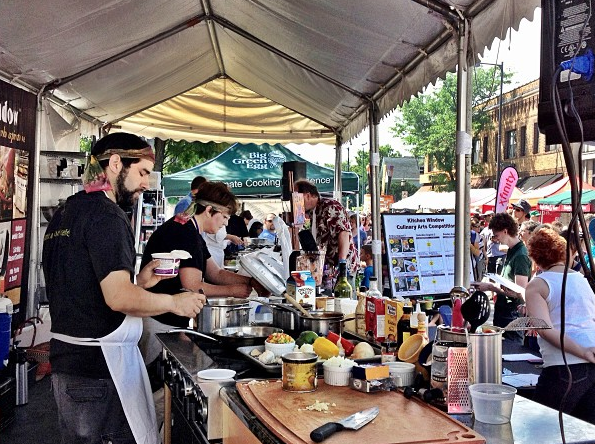 “It’s like a little mini version of the art fair,” said attendant Nora Larson, “but the kids are all insanely talented.” “It’s been an exceptional experience," Artist Lee Burstein said. "The response from the people coming by has been incredible.” Images via: UptownArtFair.com
Tags: Art, Events, Minneapolis Art Fair, Minneapolis Events