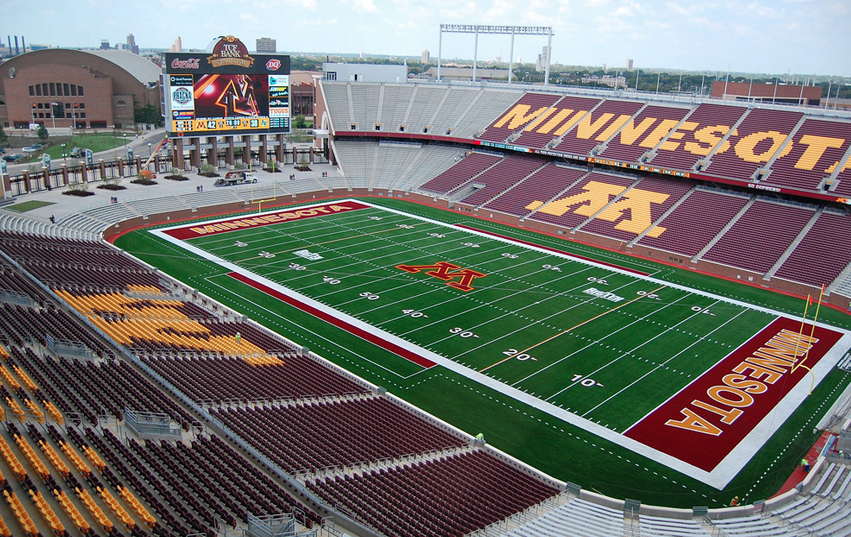 The Minnesota Vikings are giving the University of Minnesota a huge chunk of change to play on the Minneapolis campus until their new stadium and the $1 billion to build said structure are finished. The Vikings are also going to pay more than $6 million for upgrades to TCF Bank Stadium before they make so much as a first down. Sounds simple enough, right? In theory, it is. When the Vikings detailed their plan to host their home games on the U of M’s campus last year, they agreed to pay to play and for upgrades to the stadium. That expense is rolled up into the $1 billion project for the new Vikings stadium. And that money comes from both public and private pools. Yes, public. If you live in Minnesota, that means you. In other words, it’s not just the Vikings who are paying for the upgrades to TCF Bank Stadium. You are! The Vikings’ spokesman, Jeff Anderson, is on the record saying that the money will come from the $975 million Vikings stadium budget, which is funded by public and private dollars. As Vikings Vice President Lester Bagley so eloquently said last year:

“We only have $975 million in the budget, and there’s only so many things you can get under that number.” 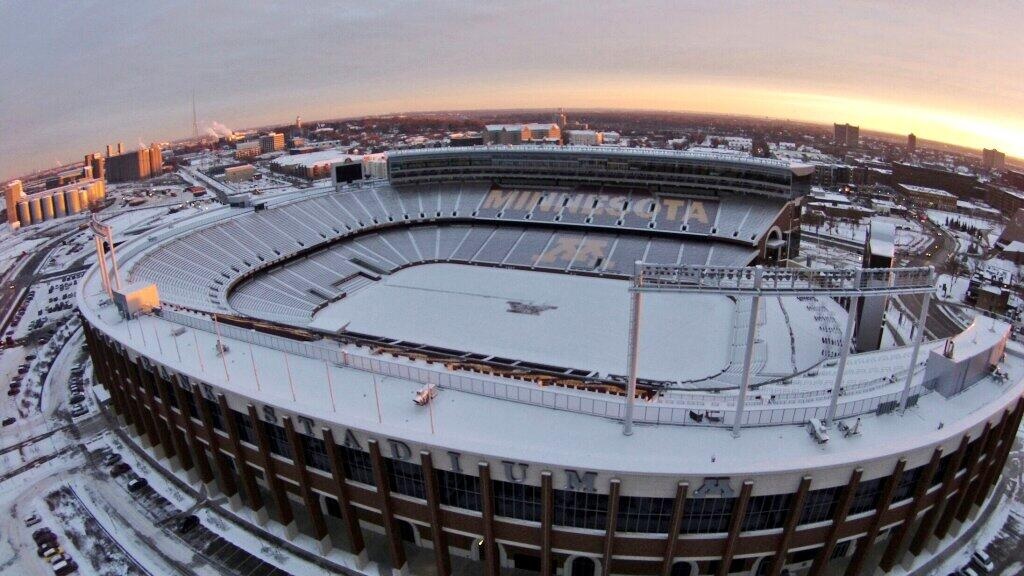 The initial price tag for the improvements was $4 million -- now that cost has shot up to $6.6 million. The University of Minnesota Board of Regents met Thursday to go over the necessary upgrades for TCF Bank Stadium to host NFL football on Sundays. In 2013, the original estimate for upgrades did not factor in the cost of adding a heating coil system underneath the field to prevent the surface from freezing. The Regents approved said preliminary bill last June, a bill that will be paid for by the “Vikings.” Construction of the project at TCF Bank Stadium is scheduled for completion by July 2014. So relax, Minnesotans. For all your hard work you’ll receive not only a new NFL stadium downtown, but an updated college one too. Wow.   Photos via: Google
Tags: Minnesota Vikings, TCF Bank Stadium, Vikings New Stadium