Toro Y Moi were back in Minneapolis Saturday night, for the sixth time in the last three years. Over that time, I caught him, Chaz Bundick, aka Toro Y Moi at the sold out Triple Rock show, and then later at the sold out Fine Line show. The latter was more "dancey" and upbeat than the former, so I could only imagine graduating to the Mainroom at First Ave for this show, it would be an all out dance party. Starting off the evening was the LA based duo of Classixx. The two DJs, each wearing a satin baseball jacket, ripped through a surprisingly brief thirty minute set. They alternated between simply spinning tunes, to live mixing, to playing guitar, keyboards, and singing. The audience was treated to at least one Classixx song, "All You're Waiting For." They slowed the set down towards the end for the meme-tastic hit, Drake's "Hold On, We're Going Home." Otherwise known as "starbucksdrakehands." I think the crowd was hoping for more considering how short the set was and much they seemed to be enjoying themselves. I know I was. 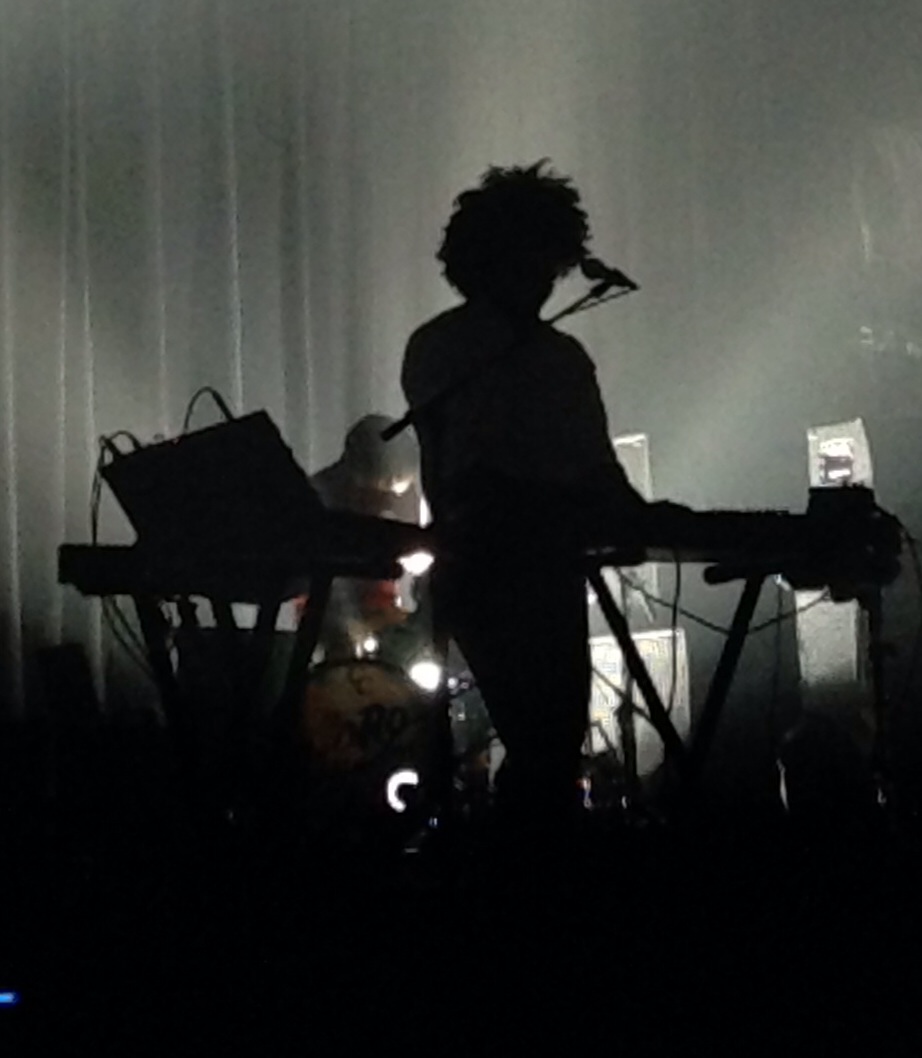 After a 30 minute changeover, the large screen rose to reveal the five members on a blank stage with simple lighting -- the band wasted no time jumping right into the music. Chaz noted that the last time they were at First Avenue they played a sleeting night at the 7th St next door. I didn't realize he played 7th St, and upon researching it leaned the incredible number of times he's been through town. He also commented on how much fun the show at the Fine Line was, which it really was. This show was no differen -- in fact, I'd say it was pretty consistent with his other appearances. As being a purveyor of the chillwave movement, I'd argue his music isn't as much chillwave as his performance is. Briefly addressing the crowd throughout the show, there wasn't a whole lot of emotion from the stage. All five members stayed put, and Chaz only left the comfort of his keyboards a few times. The music seemed to be in stark contrast with what was going on up on stage. In the end, the crowd didn't seem to mind as the music is so much more dance-able live, and people were definitely moving. 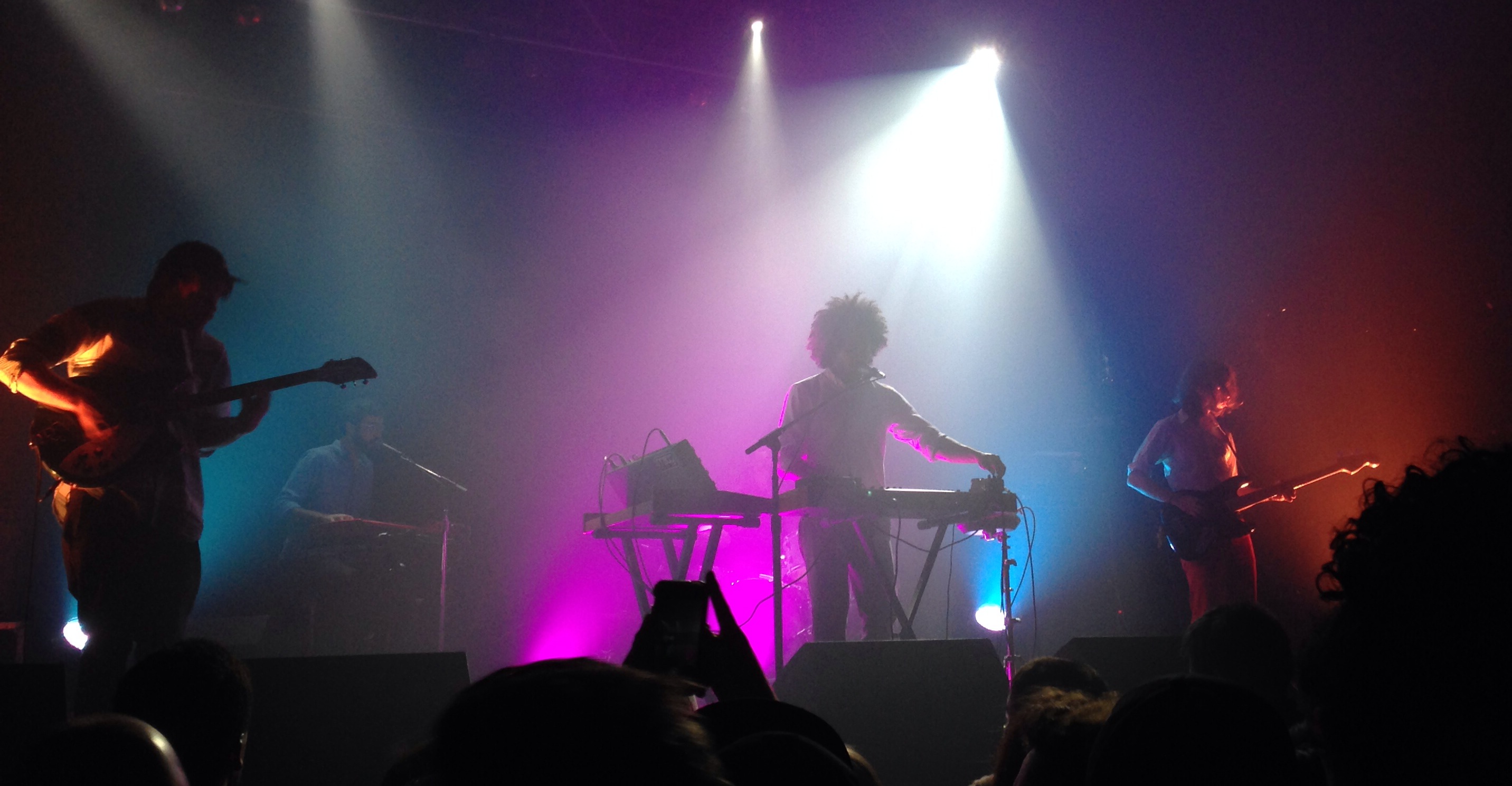 Although First Avenue was full Saturday night, it was far from sold out. Maybe folks had gotten their fill with any of the previous five times the band came through town, or they felt if you've seen one Toro Y Moi show, you've seen them all. For those who were there though, they were treated to a fun show, just lacking a bit in the entertainment department. Photos via: PJ Mudd
Tags: Classixx, First Avenue, Music, Toro Y Moi