Totino-Grace Teacher Fired For Being in a Same-Sex Relationship 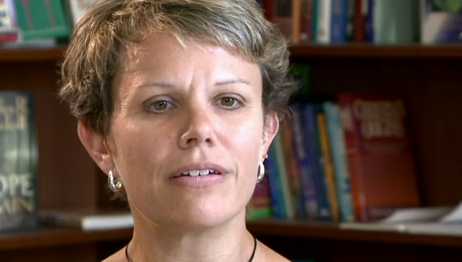 Kristen Ostendorf, an 18-year veteran English teacher, campus minister, lacrosse and swim coach, at Totino-Grace High School, was recently fired for admitting to being in a same sex relationship. She told fellow teachers at a school workshop a few weeks back about her relationship and the result was her dismissal. The school is not short of same-sex controversy as the Totino-Grace President Bill Hudson admitted to a relationship with another man and resigned shortly after. "Nobody says in a Catholic school, when you're a woman, 'I'm in a relationship with another woman.' Everybody knows the consequences," she said. She was given the option to resign or to be fired by the school -- on principle she refused to quit, so naturally she was fired. "To say out loud I'm gay and I'm in a relationship those are the eight words that are a problem. It is speaking against the Catholic teaching publicly and that is grounds for dismissal," she reflected. 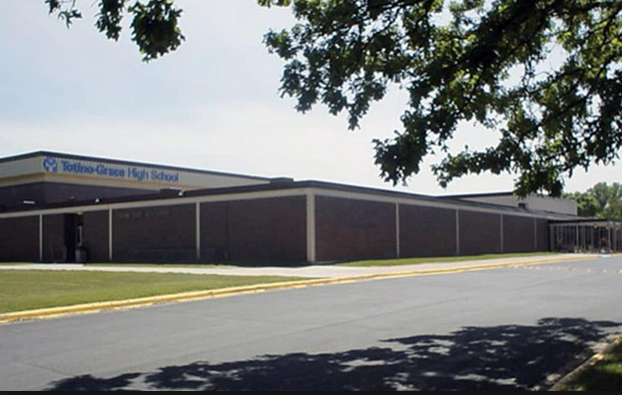 While this obviously is a hot button issue in Minnesota, it's hard to argue with the school's policy. Totino-Grace is a Catholic school and follows the employment policies of the Archdiocese. Each employee on the Totino-Grace staff signed a document swearing to uphold the details laid out within the contract. As most everyone knows, the Catholic Church is opposed to same-sex marriage. Agree with that or not, the school and church has their rules, and it's hard to blame them for adhering to them. You can argue the rules have to change, but work on protesting the Catholic Church and their belief system. And while the rules might not be something you agree with, Ostendorf did sign her employee contract saying she would follow those rules. It's unfortunate for the school to lose such a prolific teacher, but as long as those are the rules and the teachers within the school sign up to follow the rules, this will end up being the consequences. At least, until something changes -- and most know how well the Catholic Church handles change. Photo via: Kare 11 and Google
Tags: News, Totino-Grace Firing