A long time Minnesota tradition is returning to Minnesota in 2018 -- fans will once again tune into WCCO Radio, 830 on your AM dial to listen to Minnesota Twins baseball. The Twins had been on WCCO radio since they moved from Washington D.C. back in 1961 until the end of the 2006 season. Broadcasters such as Ray Scott, Herb Carneal and John Gordon called the team’s games for 46 seasons on WCCO whose 50,000 watt signal boomed across the upper Midwest and could be picked up in more distant places at night. In 2007, the Twins took their broadcasts in house and put the games on AM 1500 KSTP, who outbid WCCO for the rights. Unlike WCCO, KSTP’s signal was not a clear signal despite having 50,000 watts of power. At night, KSTP had to change the direction pattern of its signal to protect other stations on that frequency. As a result, it caused inconveniences to Twins fans who listened to the games on the radio in distant areas. Since 2013, the Twins broadcasts had been on 96.3 FM, a radio station held by Twins owner Jim Pohlad which features alternative music when the Twins aren't playing. 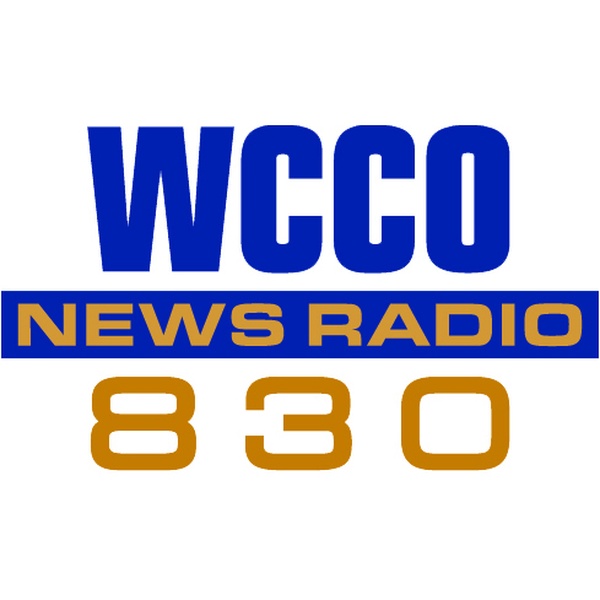 With the move back to WCCO Radio, the Twins will continue to produce the broadcasts including a half hour pre-game show and post-game show along with the games. It is expected that the current broadcast team of Cory Provus and Dan Gladden will remain the same. Fans and employees of both the Twins and WCCO radio took to Twitter Friday to express their support of the move. https://twitter.com/SteveThomsonMN/status/931658857646092288 https://twitter.com/JASONdeanSTERN/status/931605407675703297 https://twitter.com/CoryProvus/status/931559008867094529 https://twitter.com/TwinsPrez/status/931550296060366850 For me as a Twins fan, this is a homecoming of sorts. I remember listening to the Twins on WCCO Radio and being able to pick the games up at night in places like Des Moines, Iowa. Sure, we now have the modern conveniences of streaming the games on our mobile devices and computers if we can’t get the broadcasts on radio -- but there is something different about picking up a broadcast on a radio especially at night when you’re hundreds of miles from the station. With the Twins move back to WCCO Radio, a homecoming of sorts, I will expect many more memories listening to the broadcasts. Image courtesy of: WCCO Radio
Tags: Cory Provus, Dan Gladden, Herb Carneal, Minnesota Twins, MLB, Sports, WCCO Radio