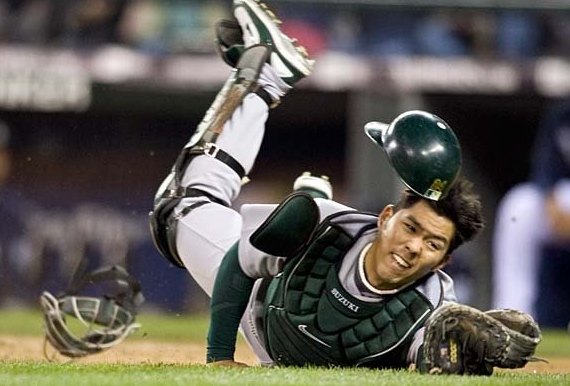 The Minnesota Twins have been quite active in the free agent market to improve their 2014 roster -- while none of the additions have been splashy, say, a ludicrous $240 million for Robinson Cano, the Twins have made some quality additions to the team. Aside from some much needed pitching help in Ricky Nolasco and Phil Hughes (some would argue neither will offer much help), the Twins most recent acquisition is former Washington Nationals catcher Kurt Suzuki. Suzuki signed a one year, $2.75 million dollar contract to replace Joe Mauer behind home plate in the upcoming year. Many will remember Mauer will now take over first base since Morneau's services are no longer available. The move to first was made to keep Mauer healthy and away from the spoils of catching in Major League Baseball. With the Twins losing their seasoned catcher who has been behind the plate since 2004, naturally they would look for a veteran to fill his position. 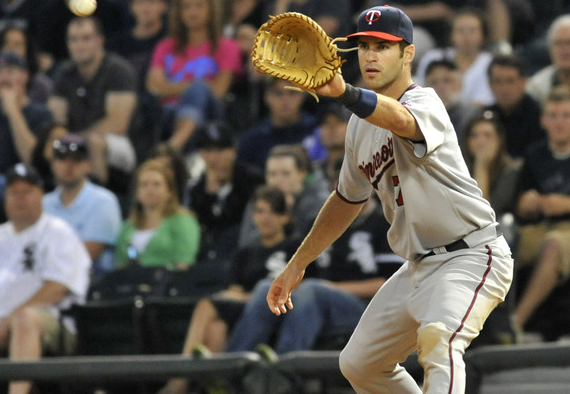 Suzuki is no where near the caliber of Mauer, neither defensively nor offensively, but he should act as a good mentor for the Twins young prospect Josmil Pinto. The young Venezuelan catcher showed he belonged in the big leagues filling in for Mauer at the end of last season, batting .342 with four home runs in 21 games -- but he has a long road ahead defensively to be ready to call ball games and manage a pitching staff. Suzuki should help with that, a tested catcher who has had a relatively successful six year career. Though, Suzuki only batted .232 last season with non-existent power numbers -- he also only threw out 12% of base stealers last year. But his value should be marked in innings caught and grooming a youngster for the long haul in the majors. And maybe Suzuki will make a splash and return to his successes earlier in his career with the Oakland Athletics. Photos via: Google