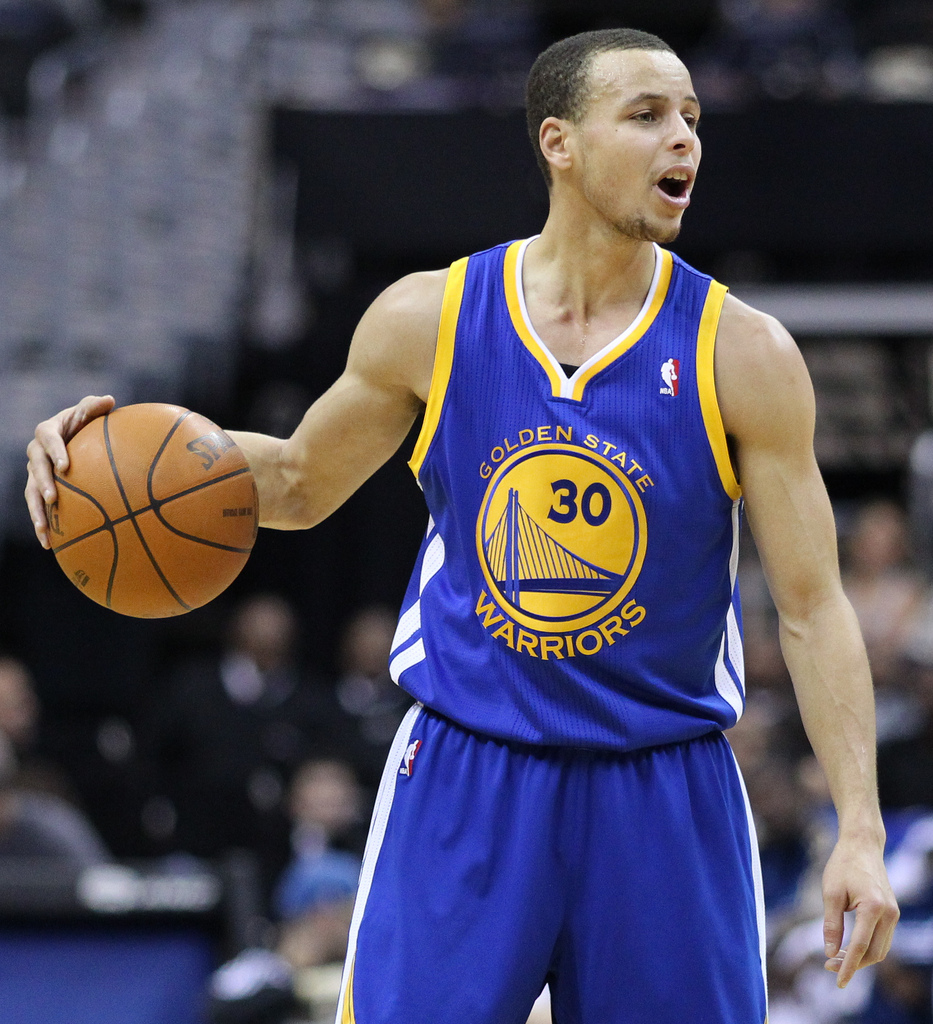 The defending champion Golden State Warriors have started the 2015-16 NBA regular season with a record 23 straight wins. They have 27 consecutive regular season victories dating back to last season, leaving them just six short of the all-time record of 33, set by the 1971-72 Lakers. Many believe this Warriors squad could challenge Jordan's 1995-96 Chicago Bulls record of 72-10 to achieve the winningest regular season in NBA history. Golden State's leader, 27 year-old phenom Steph Curry, is flat out dominating. Curry is in the midst of one of the most statistically unprecedented regular season stretches by an individual player in the history of professional basketball. Here are two remarkable statistical reasons you should believe all the hype regarding Steph Curry:

The current NBA record for most 3-point field goals made in a single season is 286. Steph Curry accomplished this feat last year, breaking his own record from the 2012-13 season. Overall, Steph owns three of the top five spots on the single season 3-point list. That's impressive by itself, but Steph's current pace for the 2015-2016 season is mind-bending. Through 23 games, Steph has made 119 three pointers. Over an 82-game regular season, he is on pace to make 424 3-pointers, which would shatter his own record. To put this in perspective, Curry's torrid output puts him on pace to make more 3-pointers than the entire Minnesota Timberwolves team in 2015-16. 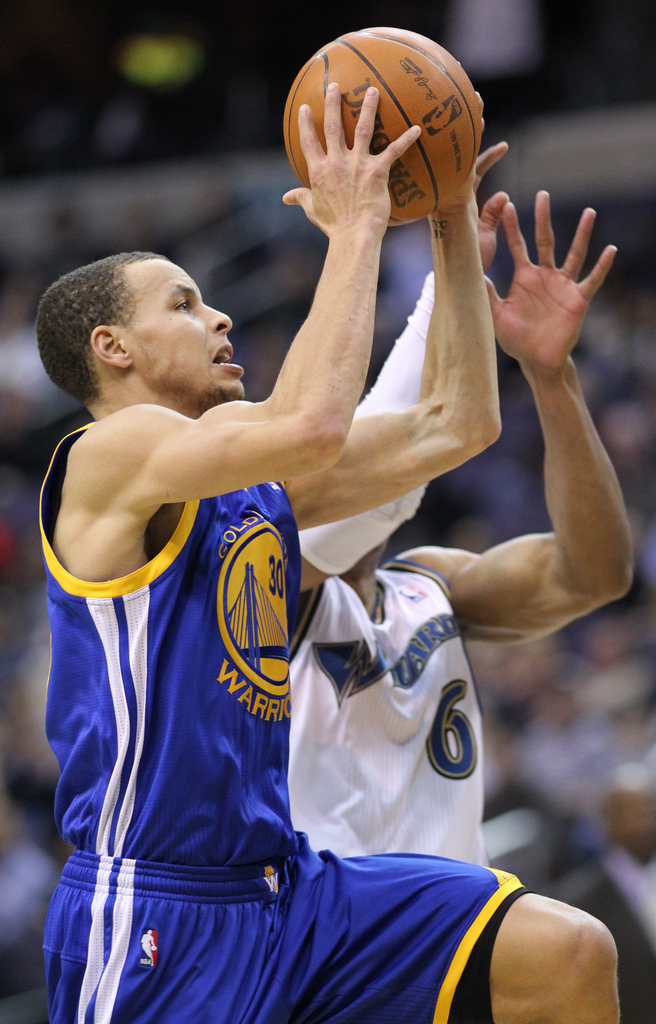 In case you're wondering, Curry doesn't just make a lot of threes — he makes them at a high percentage. Curry is shooting 46.3% from beyond the arc this season, placing him 3rd in the league. He has been in the top ten in the NBA in 3-point percentage every year since his rookie campaign in 2009-10.

Steph Curry has great stats -- he currently leads the league with 32.2 point per game and averages 6 assists, 5 rebounds, 2.3 steals, all while shooting 53% and playing only 34 minutes per game. But those are just the old-fashioned "traditional" stats. Not to be outdone by baseball nerds and their Sabermetrics, basketball nerds have come up with their own advanced statistics to more accurately gauge individual player values. Perhaps the crown jewel of advanced basketball statistics is PER, or Player Efficiency Rating. Created by ESPN.com's John Hollinger, PER is a detailed formula based on a plethora of statistics that provides an overall rating of a player over the course of any span of games. According to Hollinger, "The PER sums up all a player's positive accomplishments, subtracts the negative accomplishments, and returns a per-minute rating of a player's performance." Here are the top ten highest single season PERs in the history of the NBA   As you can see, the list is made up of just three names, three gargantuan names that are among a short list of players widely considered to be the greatest players who ever walked the earth. This list, then, reflects the most efficient single seasons by the greatest players in the history of the game of basketball, as judged by the foremost statistical experts on basketball nerdery. So, thus far, where does Steph Curry's 2015-16 season rank him on this list? What is his PER? Steph is number one on the list. By a good measure. His current PER is 34.7. That means in 2015-16, Stephen Curry is on pace to have, arguably, the most statistically efficient season ever. Better than Bird, Russell, Wilt, Lebron, Kobe, Abdul Jabbar, Robertson or Jordan. Epic. ** If you haven't seen Curry play yet, you should. Golden State plays tonight at 6:30pm CST in Boston against the Celtics. Or you can always just check out the ridiculous circus-like highlights of "Chef" Curry and the Warriors on Sportscenter on any given night. Or, you could go see Golden State in person on March 21, 2016 when they come to Target Center to play the Wolves.   Photos courtesy of: Keith Allison
Tags: Golden State Warriors, NBA Basketball, Steph Curry