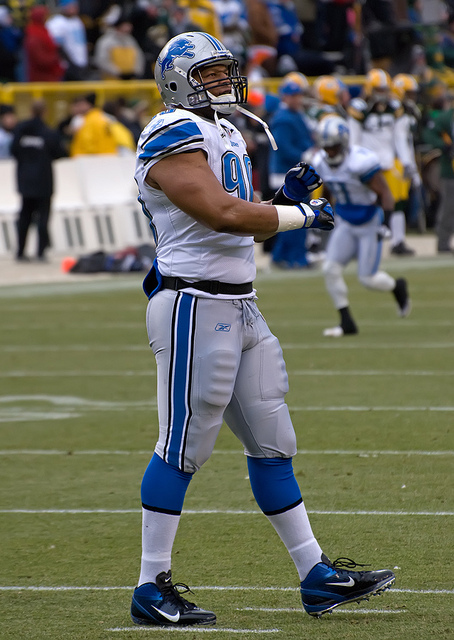 Out of the frenzy of the NFC North two bloodied and limping teams will face each other on the cool autumn soil (well actually field turf) of Minneapolis. The Detroit Lions are coming to TCF Bank Stadium hoping that their #1 ranked defense (in terms of yards per game) will carry the day. The Vikings will look to Teddy Bridgewater (likely returning) to find a way to score points; they will need a solid passing game to win. 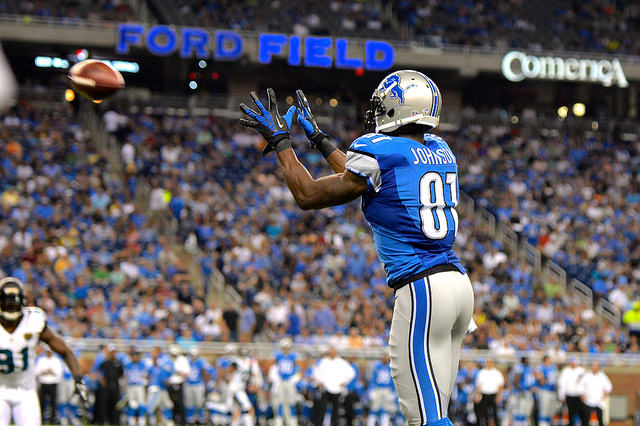 The Lions will likely be missing two essential pieces of their offense: Calvin Johnson (WR) and Reggie Bush (RB). In other words, they are on a somewhat even playing field with the Vikings' depleted team (remember, we're missing key defensive players too). This game, 12 p.m. Sunday on FOX, could determine whether the Vikings keep struggling for .500 or simply let the season's disasters defeat them. Only once in the last 16 Minnesota meetings between these two teams have the Lions snatched victory from the Vikings; I have faith that Teddy Bridgewater will prove himself a Lion tamer. Vikings will win 21 to 17.   Photos by: Mike Morbeck -- MGoBlog
Tags: Sports, Detroit Lions, football, Minnesota Vikings, Minnesota Vikings Football, NFL, NFL Football, Teddy Bridgewater, Vikings