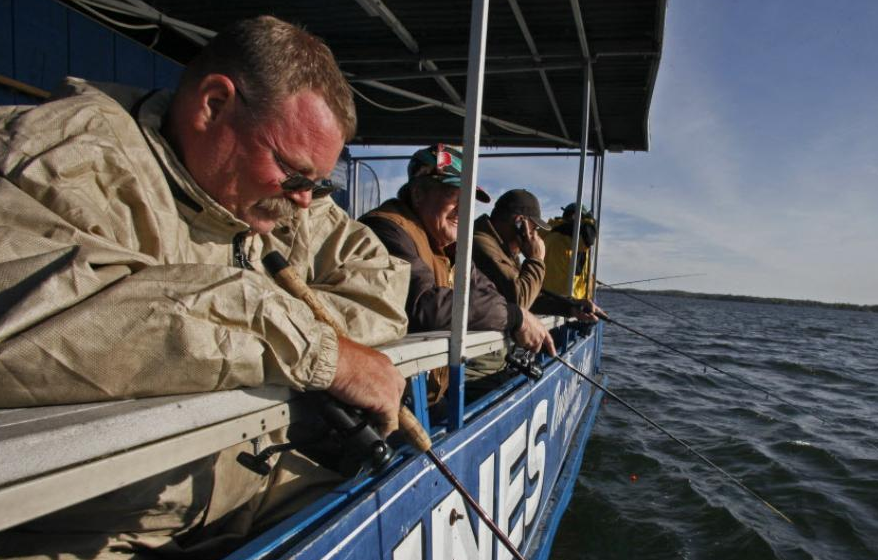 If you want to catch walleye on Mille Lacs Lake this year, hopefully the tune of “catch-and-release” has a nice ring to it. In an attempt to curb the lake’s recent inability to produce large crops of young walleye, the Minnesota Department of Natural Resources has decided a mere 60,000 pounds of walleye can be taken from one of the state’s premiere fishing lakes in 2014. This year’s “safe-harvest level” is a far cry from the 600,000-pound safe-harvest level that was set only eight-years ago. The lake has not produced a strong year class of walleye since 2008, according to the DNR. Of the 60,000 pounds of walleye that can be taken from the popular lake in central Minnesota, 42,900 pounds is allocated to the state and 17,100 pounds is permitted to the eight Chippewa bands. The 2014 walleye season opens May 10. 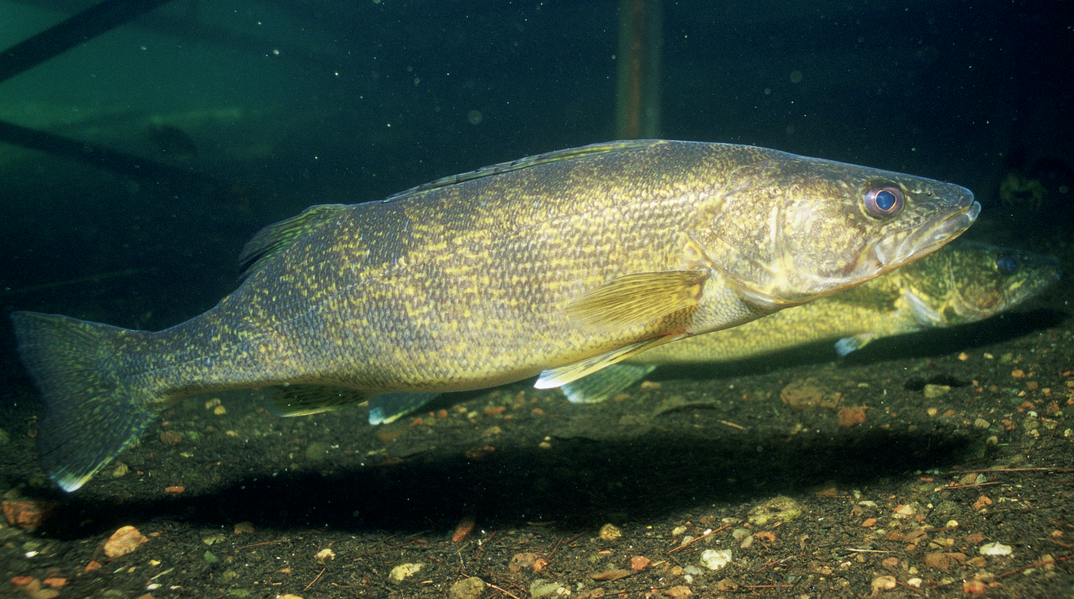 This year’s restrictions are similar to those set in 2013 and are aimed at creating a stable walleye population. Under existing regulations, anglers are able to keep walleye only between 18 and 20 inches and one over 28 inches. All other walleyes caught must be immediately released. The possession limit is two, with only one longer than 28 inches. There are many opinions as to why the walleye population is struggling at Mille Lacs, with theories ranging from ravenous northern pike feasting on young walleye to infestations of zebra mussels. Check out a variety of such opinions here.   Photos via: Star Tribune and Google
Tags: Lifes, Mille Lacs Lake, Outdoors, Walleye Regulations