Water, Water Everywhere -- But Not in Waterloo, Iowa 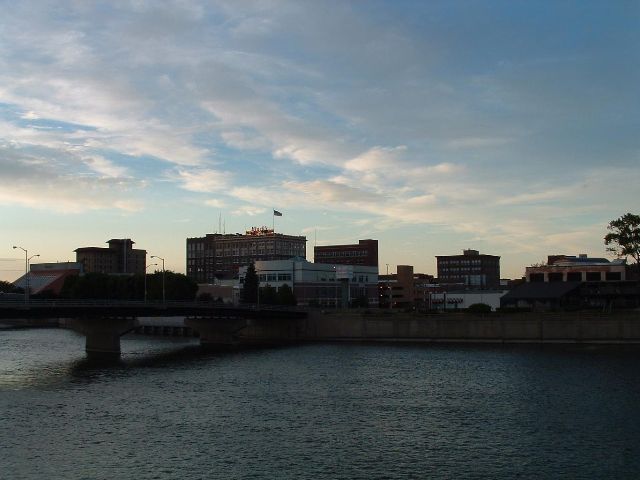 Water works officials in Waterloo, IA, are befuddled as 851 million gallons of treated water have come up missing. Seriously.

"Frankly, we just don’t know where it went," claims the general manager of the Waterloo Water Works, Dennis Clark.

Trying to figure out how they lost enough water to fill 1,300 Olympic swimming pools, lots of speculations have been proposed. It could have been flushed through fire hydrants, water mains, or used to put out fires. It could have been put away as 'unaccounted for water,' and thereby lost. But it could also mean that there are cracks an leaks in their systems. The Water Works is looking to double their efforts on sealing the leaks, and will be paying more attention as the cold weather coming in the next few years might mean more system flushing. Photo via: Wikipedia
Tags: Iowa, News, Waterloo