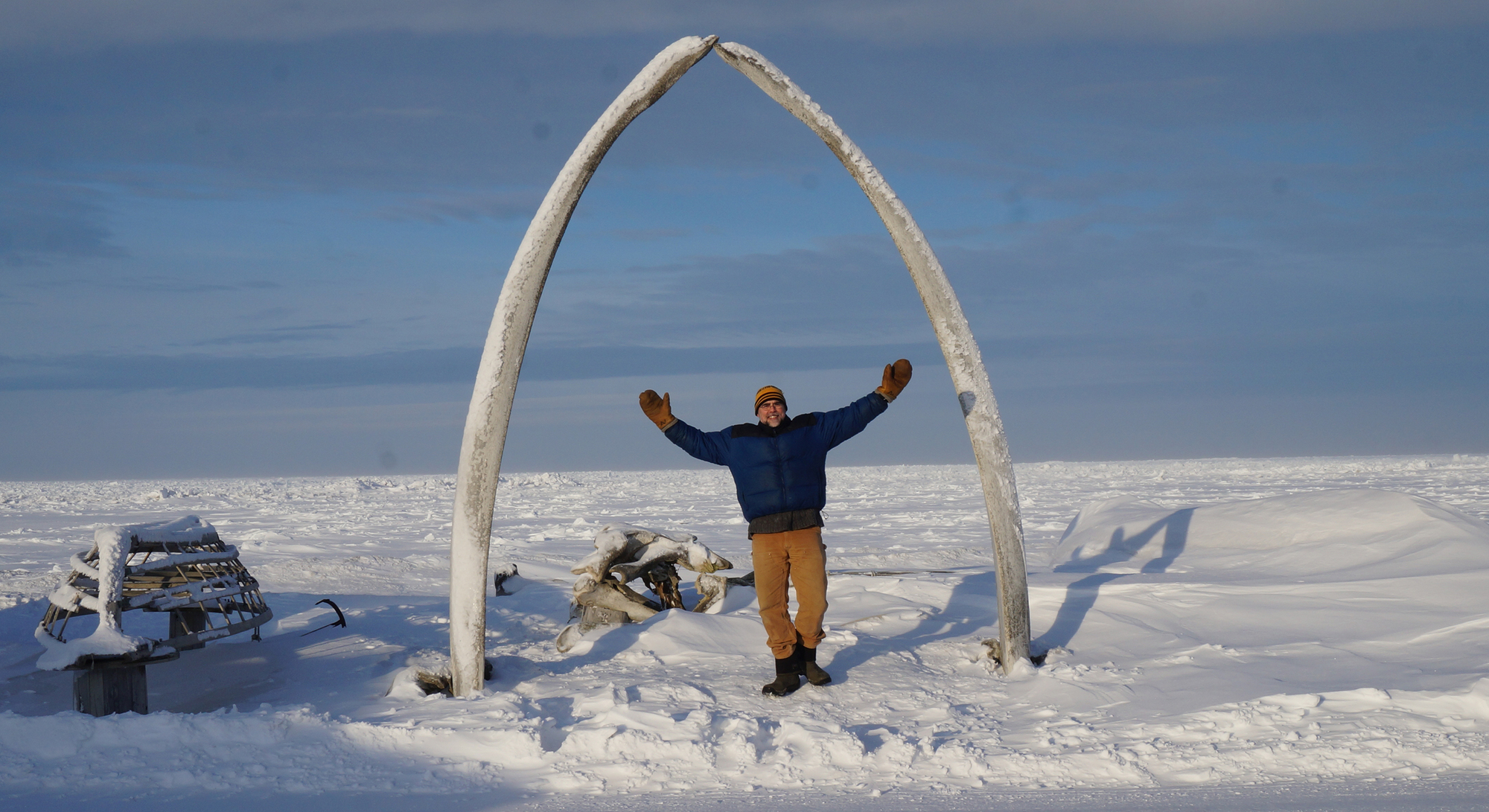 Andy Von Duyke, a Twin Cities biologist, has found himself a new job at the end of the world: Barrow, Alaska. Working for the North Slope Borough Wildlife Department (a borough being an area roughly the size of a county), Von Duyke's department is tasked with monitoring wildlife: caribou, polar bears, seals, whales, fish, etc. Barrow, the Northernmost city in Alaska, is quite out of the way and many inhabitants still rely on these animals as their main source of sustenance. Von Duyke specifically looks after the seals of the North Slope Borough, and more specifically the ones who give birth on ice packs. His job involves catching and tagging seals so their eating patterns, migration, and lifestyle can be analyzed. So far, he has only been able to catch three. "They are very hard to catch," Von Duyke laments. "It is tough to find a job in wildlife biology," he also notes. When he saw the opening for a biologist in Alaska, Von Duyke was drawn there by his sense of adventure; a sense fueled by Jack London and tales of Minnesotan explorers. Most of all, Von Duyke misses his wife and two daughters. But with adventure at his feet, it's hard to imagine he spends too much time dwelling on home.   Photo via: Andy Von Duyke