Many of us know the story. College was supposed to be an opportunity for folks to better their situations. Instead, rising levels of student loan debt and a shortage of good jobs make a four year education more of a financial burden than the fulfillment of "The American Dream." Many parents cannot save up the astronomical sums colleges charge in tuition, and the FAFSA “expected family contributions” often add insult to injury. Enter, high interest government student loans. Enter, $60,000+ worth of debt for an underemployed new graduate to pay. It’s a tough problem, and everyone, from politicians to the colleges themselves, is trying to make changes for the better. MnSCU’s ongoing overhaul, “Charting the Future” is attempting to address some of the issues with college. The initiative was announced last year, and aims to help make higher education more accessible through a number of new measures; creating an emphasis on job training, allowing students to test out of subjects if they can prove competency, increasing online learning options, and encouraging MnSCU schools to form partnerships to facilitate credit transfers. By eliminating some common roadblocks, MnSCU hopes to be able to increase graduation rates and better prepare workers for future job openings. 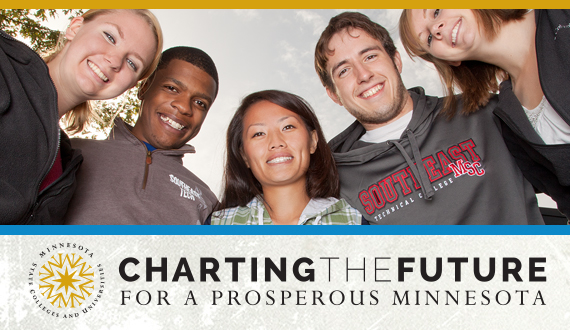 While these measures might seem like a common good — increased graduation rates, less red tape — some faculty members and students have taken issue with the plans outlined in “Charting the Future.” Faculty have slammed the measure, referring to it as “'Soviet-style’ centralized control of the seven state universities and 24 community and technical colleges.” College, they argue, should be a well-rounded education and not a career training program. An article by MPR News describes the concerns as follows:

“Many faculty and students fear MnSCU would become a system of stripped-down diploma factories that crank out workers for Minnesota industry.”

At the center of the debate is the age-old discussion of the value (or lack thereof) of a liberal arts education. At its best, a liberal arts degree is touted as providing a well-rounded education that can be transferred to several different fields of employment. At its worst, a liberal arts degree is seen as overly generalized, impractical, and obsolete. The validity of these pros and cons to any individual student depend heavily on what she/he views the purpose of an education to be. Is a bachelor’s degree a ticket to a good job, or is it meant to provide lifelong critical thinking tools? Could it do both? For students looking to get hired, current statistics tell a sad tale for liberal arts degrees -- and a few other kinds of four year degrees, in fact. In general, degrees that are not in a STEM field (science, technology, engineering, or math) are not paying off.

“Half of College Grads Are Working Jobs That Don’t Require a Degree,” a Forbes article, breaks down some of the numbers. 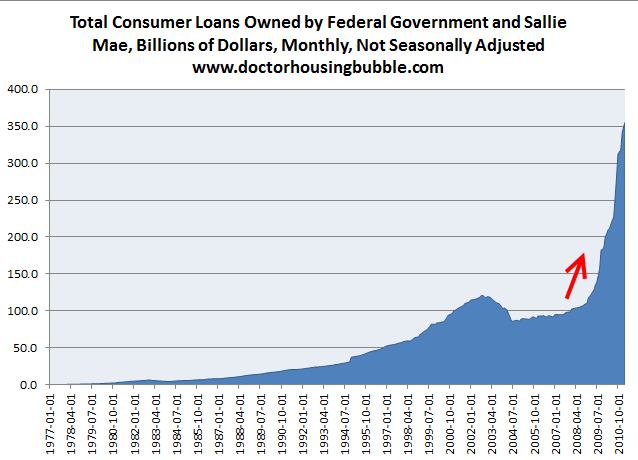 College graduates who do not study a STEM field have approximately a 50% chance of being gainfully employed post-graduation. It’s a discouraging piece of data, to say the least. Add that information to the fact that the annual cost of tuition at the University of Minnesota, Twin Cities is $26,585, (check the cost of any school using CNN Money’s College Cost Calculator) and the low job placement rates become even more unacceptable. The real issue here is that no matter how much intangible value a liberal arts (or social sciences, or visual and performing arts) degree might have, college costs are simply unaffordable. Consider a student who finances all four years of college at The University of Minnesota - -upon graduation, that student will be $106,340 in debt. The unreasonable size of that price tag is a staggering counterpoint to all the virtues a liberal arts degree might offer. Arguments upon arguments can be made in favor of a liberal arts education. A liberal arts degree focuses on building critical thinking skills, and does not zero in on one particular field of employment. A versatile skill set is more valuable than training for one particular job, especially considering that the job market fluctuates. What was in demand at the beginning of a student’s four year matriculation may not still be in demand once the student graduates. Instead of leaving a grad high and dry when a certain field dries up, a liberal arts education is said to be transferrable. However, all of these virtues don’t mean anything if college is unaffordable. A college education in America is rapidly becoming a luxury only those with the ability to manage a $100,000 debt will realistically be able to consider. So, why are some MnSCU faculty and students concerned that the “Charting the Future” overhaul will create a series of “stripped-down diploma factories that crank out workers for Minnesota industry?” If there’s one thing our colleges cannot be accused of, it’s cranking out workers for Minnesota industry. Rest assured, that’s not happening.   Images via: Google -- MnSCU -- Doctor Housing Bubble
Tags: News, Editorial, Student Loan Debt, University of Minnesota