When the Irish Come Forth - St. Patrick’s Day 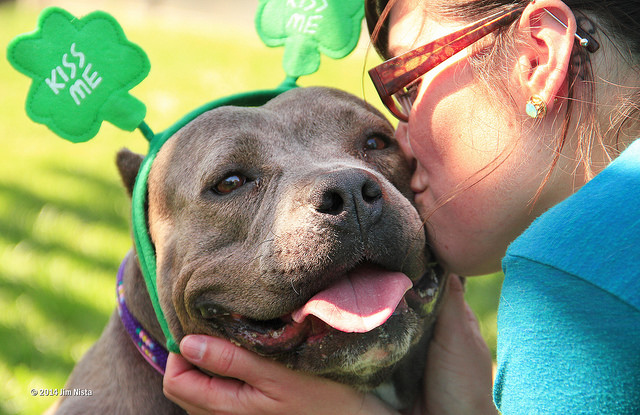 Every 17th of March a little bit of Irish comes out in all of us as we celebrate St. Patty’s Day, which has come to be known as an international celebration. Huge parades and parties are held all throughout the world, from New York City to Dublin to Cabo Roig, Spain. What started as an Irish religious holiday of feasting on the anniversary of the Saint’s death has morphed over 1,000 years into the celebration we recognize today. But let’s take a look at the man behind the day. St. Patrick himself was born in England during the Roman occupation. Kidnapped, he was brought to Ireland as a slave at the age of 16. He escaped slavery but returned to Ireland in 432. Historically, he is credited with bringing Christianity to Ireland. The legends surrounding the man are much more interesting though, and grew and formed for thousands of years after his death, which is believed to have occurred March 17th of 461. 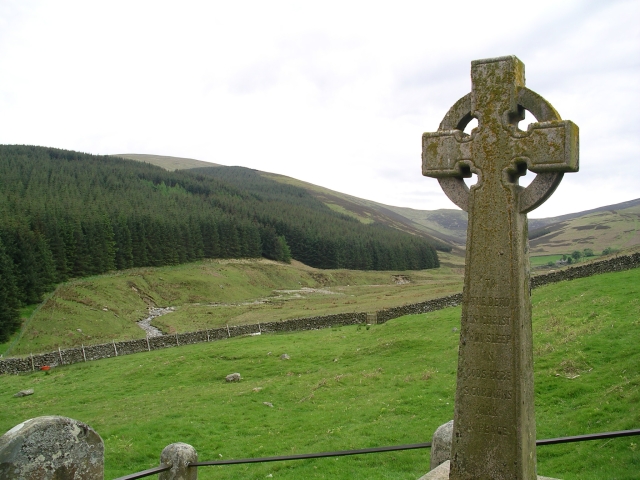 The most well-known of these legends is regarding the shamrock, which is known throughout the world as a symbol of Irish culture and heritage. Knowing the number three was of importance significant to the pagan Celts of Ireland, St. Patrick used the shamrock’s three cloves to explain the concept of the holy trinity in Christianity, of God as the father, the son, and the holy spirit. In legend, St. Patrick is also credited with the creation of the Celtic cross. In Celtic pagan religion, the circle was symbolic of the sun or moon gods. St. Patrick was preaching near a pagan stone with a circle carved into it. He drew a cross through the circle and blessed the stone, thus creating the now distinct Celtic cross, a cross with a circle within it. Though he is thought to have died in 461, having a feast on the day of St. Patrick’s death didn’t begin until the 9th or 10th century. Surprisingly, the parade tradition didn’t begin in Ireland, but in the United States in 1762. It was then that Irish soldiers serving in the English army paraded through the streets of New York City to celebrate their country’s patron saint. Since that day, parades and Irish patriotism on March 17th, not only in America but throughout the world, has grown exponentially. Now people from all different backgrounds and heritage celebrate St. Patrick’s Day, which has become more a celebration of Irish culture than a time to remember St. Patrick and his deeds. Though the celebrations are most popular in North America, everywhere from Japan to Spain to Russia celebrates the holiday. 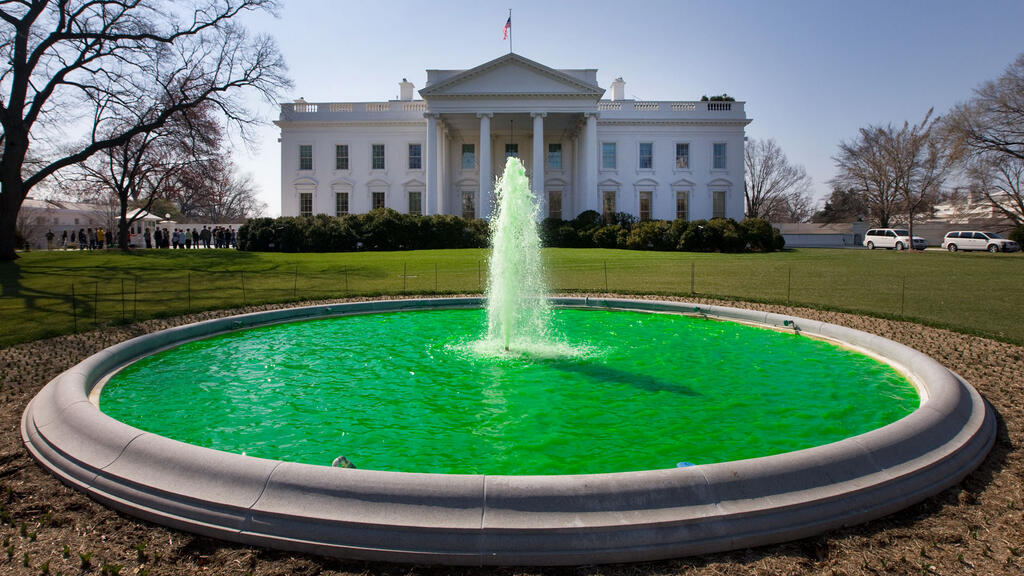 Surprisingly, Ireland was one of the slowest to take part in such large celebrations. Because it began as a religious holidays, pubs were closed on March 17th in Ireland as recently as the 1970s. However, in the past few decades Ireland has begun to use the interest in St. Patrick’s day to drive tourism and showcase Irish culture and heritage to the world. Today, over a million people partake in St. Patrick’s Day festivities in Dublin, which is now a mutli-day celebration including concerts, parades, fireworks, and more. In Minnesota we have our own parades and events to celebrate St. Patrick’s Day. The largest events are the St. Patrick’s Day parades, which are held in both Minneapolis and St. Paul on March 17th. Irish bars in the Twin cities take the holiday very seriously, hosting live music, often of Irish origins, tent parties, and sometimes even free beer. Here is a list of what some local bars are doing to celebrate St. Patrick’s Day. So whether you’re of Irish heritage or not, grab a beer and take part in a worldwide celebration of the history and culture of Ireland this March 17th, I know I will!   Photos courtesy of: jimnista -- Wikipedia -- Chris Eilbeck
Tags: Holiday, Lifestyle