Where Do The Vikings Go From Here? 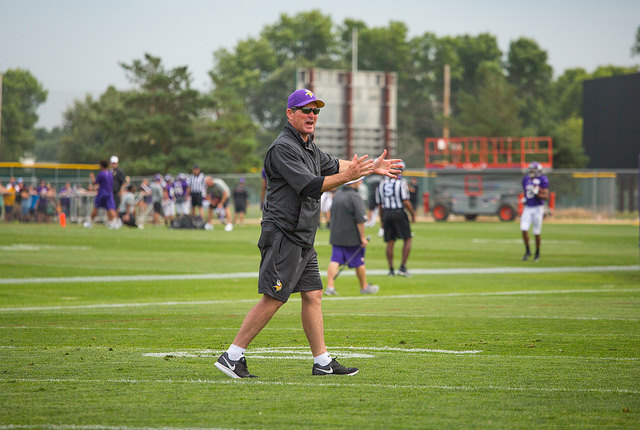 Now that Vikings' fans have had plenty of time to cool off from their team's unfortunate playoff  loss, there are many things the team has to consider now that we're less than a week from the Super Bowl. The Vikings' playoff loss isn't one easily forgotten and fans of the squad can only push through to next year after the ample coverage of the devastating defeat. Heading into the offseason, the main question is, what comes next for the Vikings? 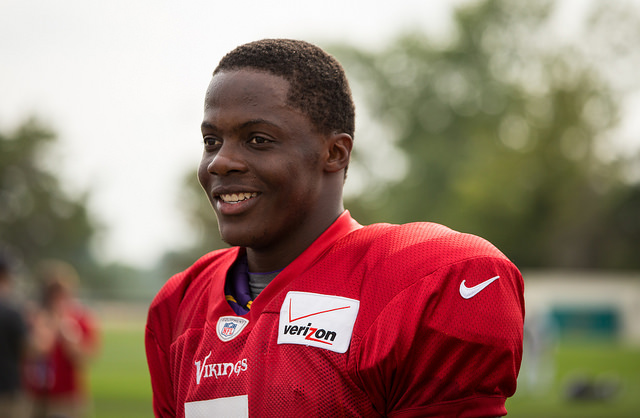 The Vikings improved further than most were expecting in Zimmer's second year at the helm. The team made great strides and although they struggled against the better competition in the league, they won a majority of games they were supposed to. They also got their signature win in the season finale against the Green Bay Packers to take the division. Next year for the team to stick out as the real deal, there will have to be definite improvement.